LANSING, Mich. - The Michigan Department of Transportation has a little boat that has a lot to be proud of. 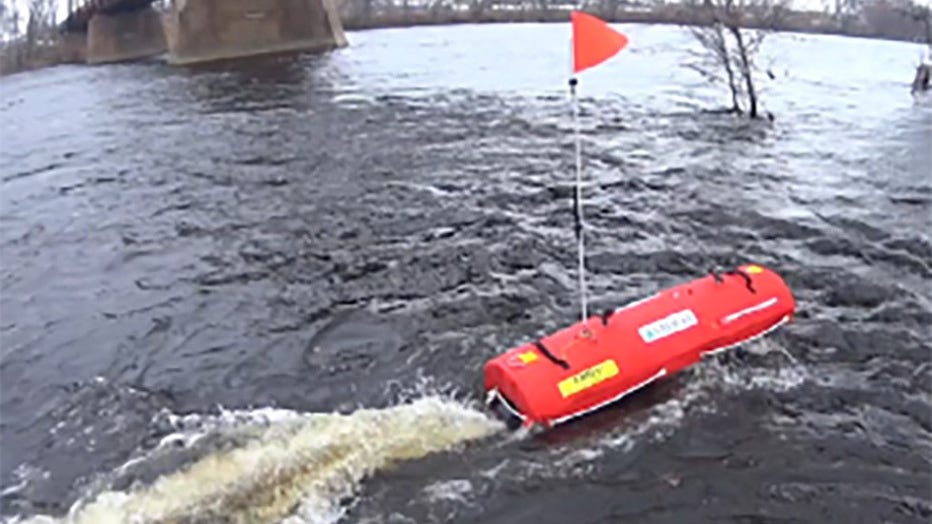 Its name is EMILY and it was just named a "gamechanger" in the world of infrastructure.

That's according to the American Society of Civil Engineers, which placed MDOT's use of EMILY, a remote-controlled boat that helps infrastructure inspections on bridges on its list of 2021 Infrastructure Gamechangers.

Among the state's most notable places that EMILY visited were along the flooded rivers of mid-Michigan during a massive flooding event last year.

''Even while water levels were still on the rise in the flooded areas, we were able to get EMILY in the water to determine if scour was getting worse in some locations,'' said MDOT Bay Region Bridge Engineer Paul Schiefer. ''After water levels stabilized, we were able to use the system again to confirm again that there were no scour issues that needed to be addressed before opening a bridge to traffic.''

Sonar EMILY, which stands for EMergency Integrated LanYard, helps engineers assess degradation to Michigan's bridges and the streambed that travels underneath.

A 2016 study found that EMILY was a safer, less labor-intensive, and less costly tool for assessing damage to infrastructure.

''EMILY is a great asset for MDOT,'' Schiefer said. ''During the flood response, it allowed us to monitor bridge conditions without putting a diver in a potentially dangerous situation.'' 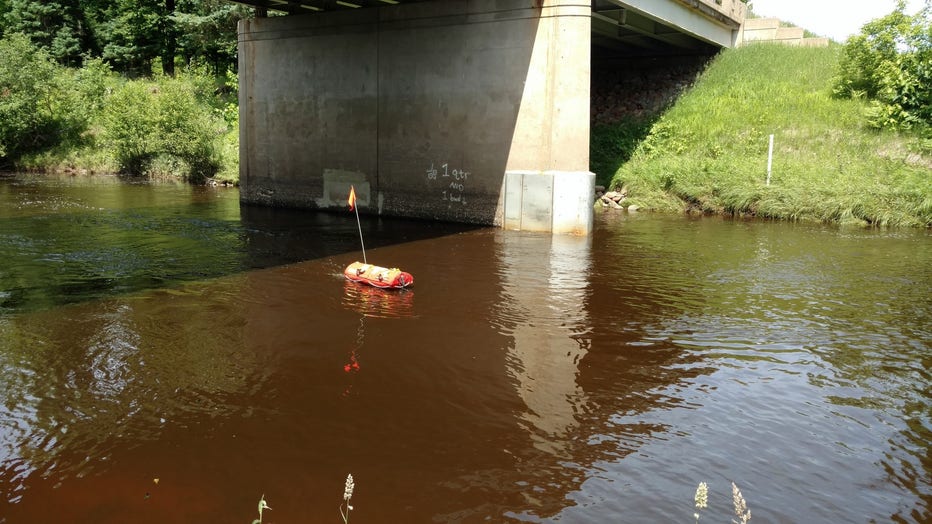 EMILY was used during the mid-Michigan flooding last year after two dams failed to hold back a river. (Michigan Department of Transportation)

Six other services utilized by Michigan, including its recreation passport for state parks, a renewable-focused energy park in Holland, and how it manages construction in Detroit, made their way onto the ASCE's list.

See all of them here.