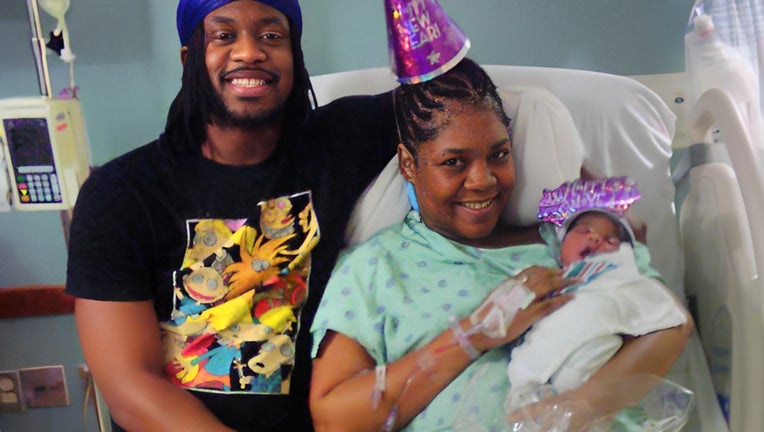 Mayven was born to proud parents Daysha and Romell from Detroit. She was a healthy baby girl weighing 6 pounds, 14 ounces. 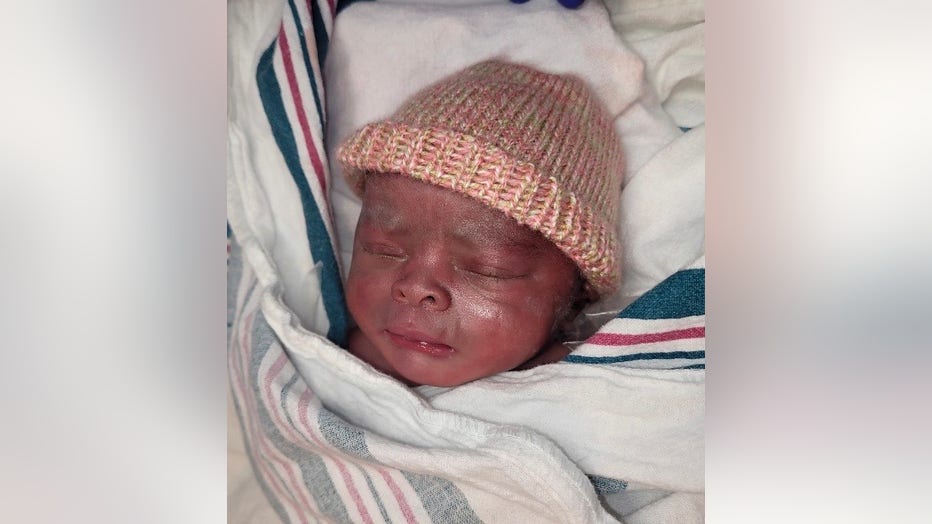 Ascension Michigan introduced Samiyah Grace as their first baby of 2023.

Samiyah was born 25 seconds after midnight. She was a healthy baby girl born at Ascension St. John Hospital. 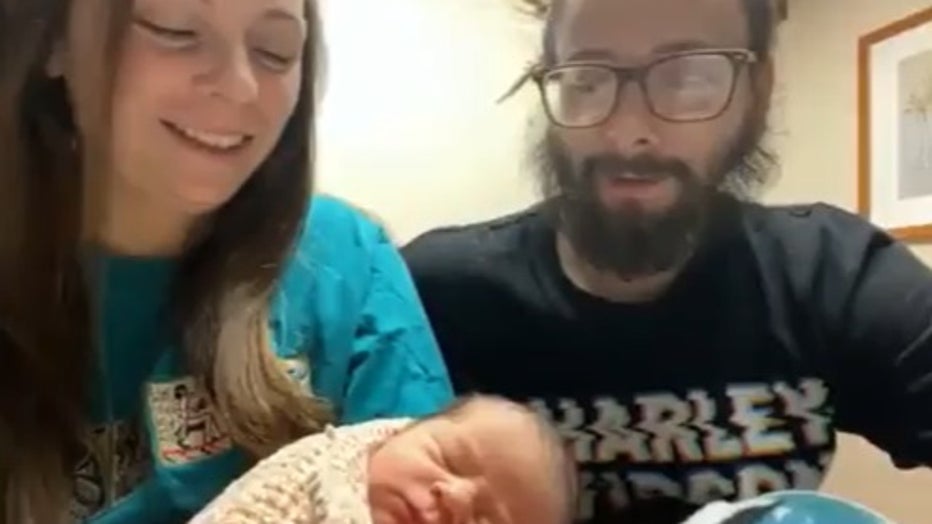 Her proud parents are Rachel McCarty and Richard Harley Zimmerman from Roseville. Lillith has two brothers; one born in December 2021 and the other born in February 2020.