MONROE COUNTY, Mich. (FOX 2) - Two men are accused of kidnapping a Flat Rock man at gunpoint and driving him around Monroe County before stealing his vehicle.

According to the Monroe County Sheriff's Office, the 35-year-old victim met up with an acquaintance at the TA Travel Center.

He picked up the 26-year-old acquaintance, Jeremy Shane Lambert, and another man, 43-year-old Gerald Lewis Cuykendall, on Friday evening. 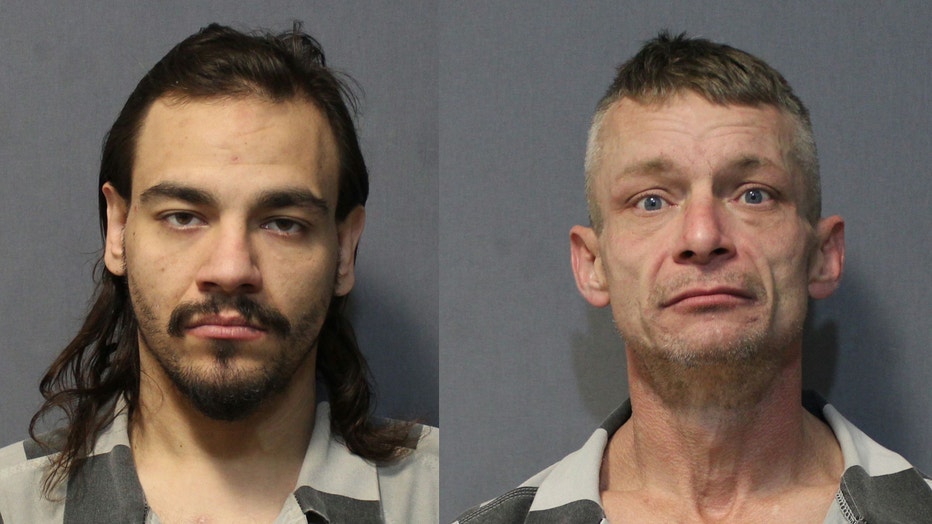 The men are accused of driving the victim around Monroe County before dropping him off behind Heck Park in Frenchtown Township. The suspects allegedly fled in the victim's vehicle.

Deputies found the vehicle a few hours later in the 6600 block of Lewis Avenue in Bedford Township. They arrested Lambert without incident.

An investigation led deputies to the second suspect, Cuykendall, on Monday.

Deputies were also able to recover the gun used.

Both men were arraigned on multiple felony charges, included unlawful imprisonment and carjacking.