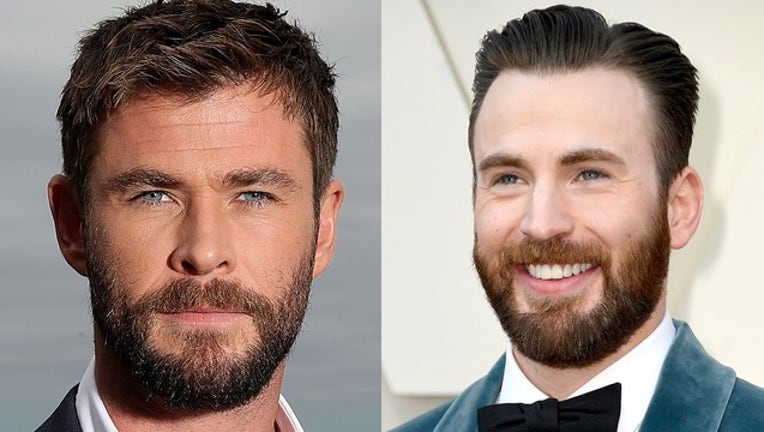 FOX 35 ORLANDO - A study by the Journal of Evolutionary Biology found that women find men with beards to be more attractive than clean-shaven faces for long-term relationships.

The study, which was conducted in 2016, reportedly used computer graphic manipulation to see how women's physical attractiveness to a man varied depending on how masculine they appeared and how much facial hair they had. Women rated the men for their physical attractiveness in general, for a short-term relationship, and for a long-term relationship.

The study also stated that beards may signal men's age and masculine social dominance, while masculine features may signal a man's underlying health.

To read the full study, visit the Wiley Online Library.