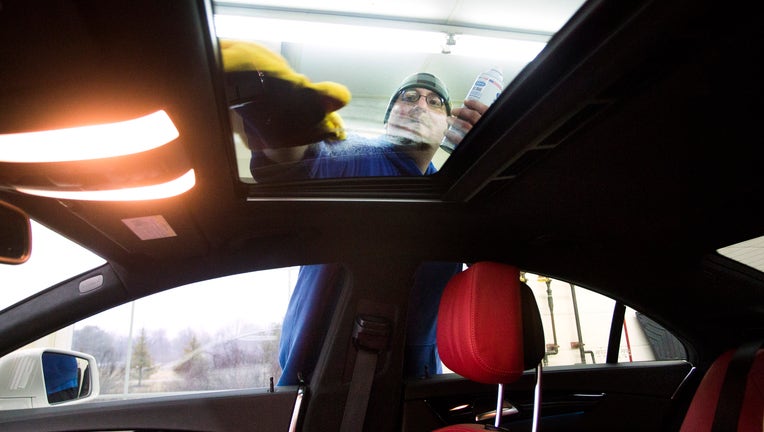 WASHINGTON, D.C. - Mercedes is recalling 750,000 cars because the cars could lose a critical piece while driving.

The National Highway Traffic Safety Administration said that sunroofs on four models could detach while the car is in motion.

The cars that are recalled are Mercedes-Benz’s C-Class, E-Class, CLK-Class and the CLS-Class, made between 2001 and 2011.

NHTSA said that the bonding material around the sunroofs on these cars could deteriorate, allowing the sunroof to just rip off.

Sunroofs will be replaced free of charge by the company.

You can see if your car is impacted by clicking here.