CLINTON TWP., Mich. (FOX 2) - "Just give it up, we really need our stuff back," said Michael Garcia.

Five guys in a heavy metal band are singing a different tune, after getting $40,000 in equipment stolen.

It happened last Saturday at the Hampton Inn off Gratiot and the band needs your help.

"Anything you can possibly think of, to play a show," Garcia said.

Last Saturday, the four brothers, and best friend that make up "Don the Pariah" traveled from their hometown of Holland, Michigan to do a gig in Clinton Township at Pub 1281.

After the show, they went to the Hampton Inn off Gratiot and parked bassist, Michael Garcia's Escalade and the band's trailer.

"It looked like a nice neighborhood so this is the last thing we thought would ever happen," he said.

Cut to the morning after - it was gone.

"At first we thought one of the guys had moved it, but I was the only one that had the keys," Garcia said.

The hotel confirmed it hadn't been towed either. 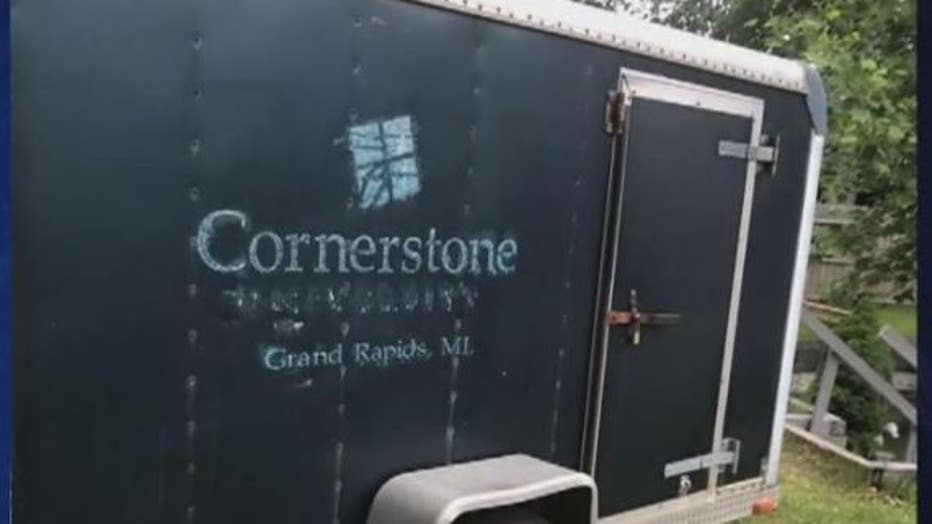 "We were in disbelief, we didn't know what to think," he said.

Seven guitars including some family heirlooms, a drum set, amp, and their merchandise, gone.

All were inside that Escalade - it's a 2005 model, pearl white and the trailer dark blue with Cornerstone University, Grand Rapids on the side.

"We worked hard to get his stuff and for someone to take this for their own personal gain is frustrating and upsetting," he said.

Garcia is without a vehicle now and no equipment for their upcoming shows - they'll be staying close to home for now.

Keep your eyes open for that trailer. It had Cornerstone University on the side. Clinton Township Police detectives handling this one. If you have any information call the police at
(586) 493-7800.

If you would like to help the band out, you can donate to their GoFundMe page HERE. 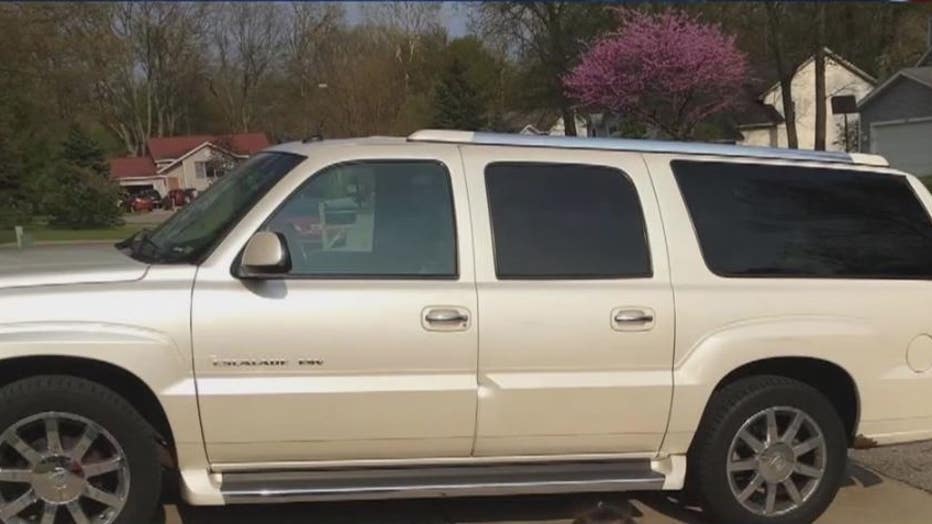