Redford Township 7UP workers on strike over pay system

Workers at 7UP claim that a pay system pays Black workers unfairly.

A group of Metro Detroit 7UP Teamsters members has been on strike for nearly two weeks, hoping their voices are heard by 7UP and its parent company, Keurig Dr. Pepper.

"It’s corporate greed at its finest right now," said Tony Reisforf, the recording secretary at Teamsters Local 337. "This company, KDP 7UP, has been operating at 130% volume since the pandemic has started." 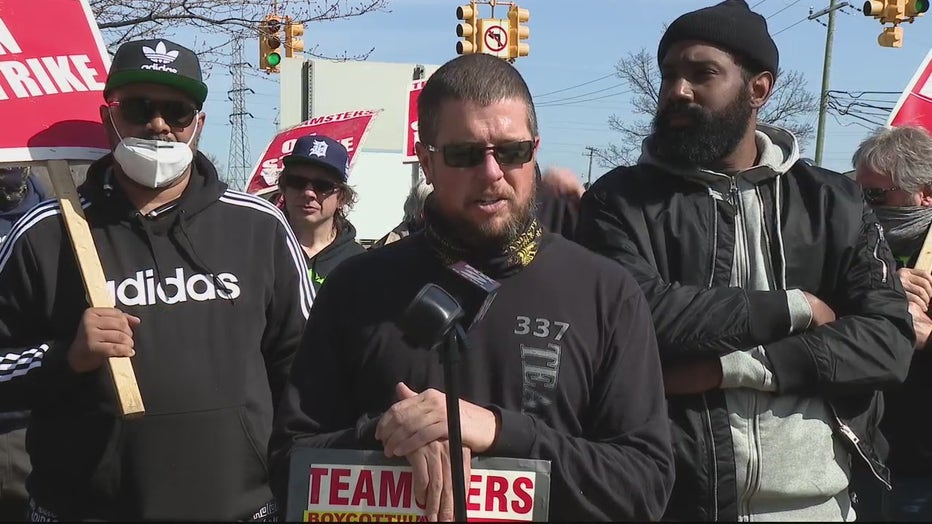 The issue is what workers call a  two-tier pay system that largely impacts Black workers by paying them less.

"Those hired before 2005 make $2.30 an hour more than those hired after. Both perform the same exact job duties," Reisforf said. "The fact of the situation is that over 80% of the tier-two workers under this contract are Black."

"I wanted to come to show solidarity to these hardworking people, these women and men here who are busting their behinds every single day, working so hard during this pandemic," Gilchrist said.

"We’re not asking for tremendous amounts of money. We’re just asking for everybody to be equal," said warehouse union steward Michael Beatty. 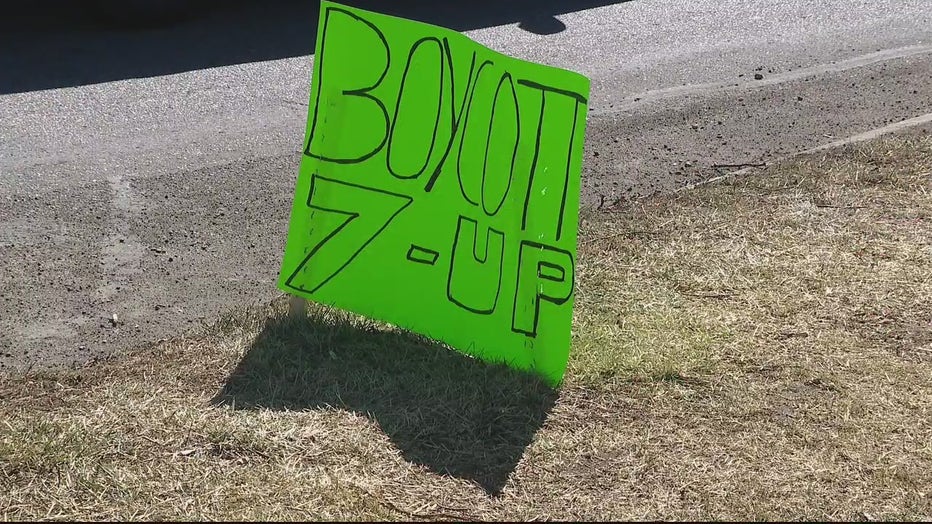 The company views the issue differently.

"The two-tier pay system was ratified by the union over a decade ago, and most recently again voted by the union in 2016," said Vicki Draughn, the VP of corporate communications for KDP "Again, our warehouse workers have an offer for a wage increase. The current compensation is above market average."

She said the current wage structure is based on employee hire date.

Draughn also cleared up allegations that Martin Luther King Jr. Day is not recognized as a paid holiday.

The company agreed to federal mediation, so both sides are set to meet soon.

"Come to the bargaining table, and come in good faith," Peters said.