Dystonia is a neurological movement disorder that causes involuntary muscle contractions that can affect part or all of the body. 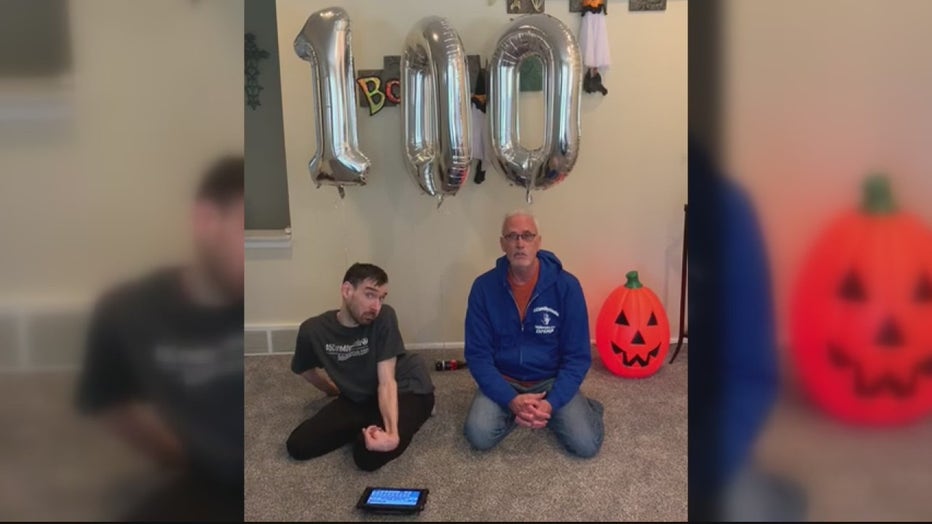 Jay Dunn, of Warren, has had the disorder since he was young. Together with Mike Delise, who has been a father figure and advocate for Dunn for years, Five Dollars for Dystonia was created.