DETROIT - Since Mother Nature plays by her own rule, on Saturday, she decided to dump several inches of rain in Metro Detroit.

“This street is beyond flooded,” said concerned citizen Myron Shaffer.

The service drive at Southfield and Outer Drive was closed due to high water.

“Coming up on the grill of the car coming down the street, it’s a little much,” Myron said.

“I just advised people if you see water on the road, just don’t try and go through it because you don’t know how deep it is,” said Jeanie Kendrick, a concerned resident. 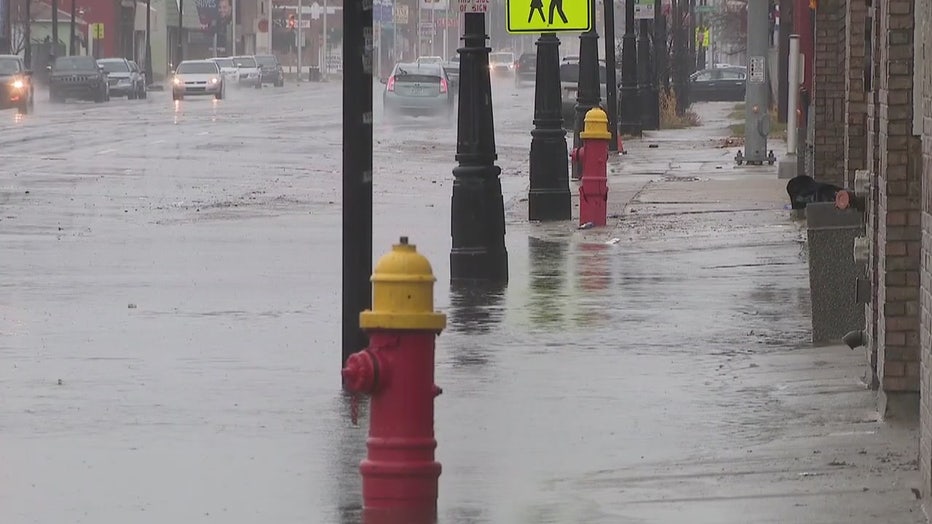 And as the temperature drop, there is a strong chance for freezing rain.

“If it’s going to free, there’s not telling,” Myron said.

And as far as the best advice of all…