Snow's over, warmer weather is coming!

DETROIT (FOX 2) - Snow's over and temps are moving up a bit today with some morning sun. 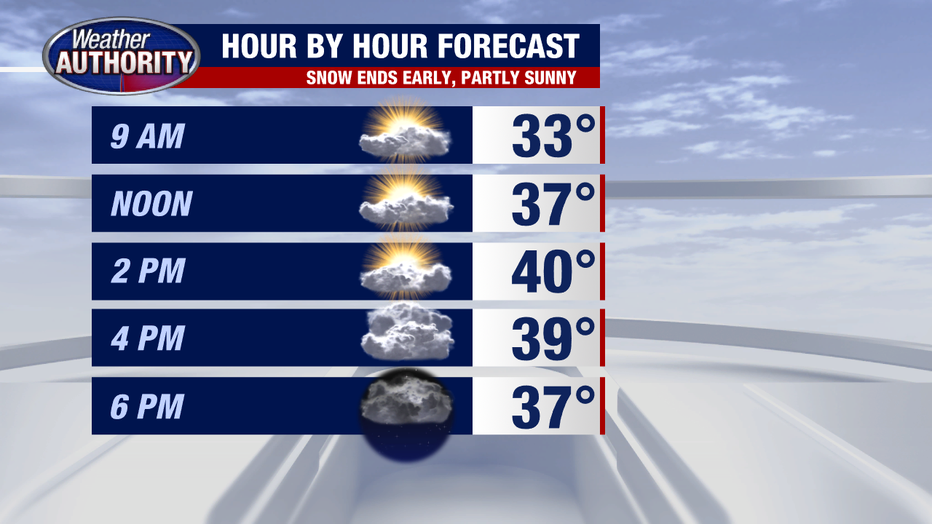 Snow totals are generally 1-2" and while the roads may be slick and snow-covered in spots the temps aren't bitter cold which helps with the cleanup effort. 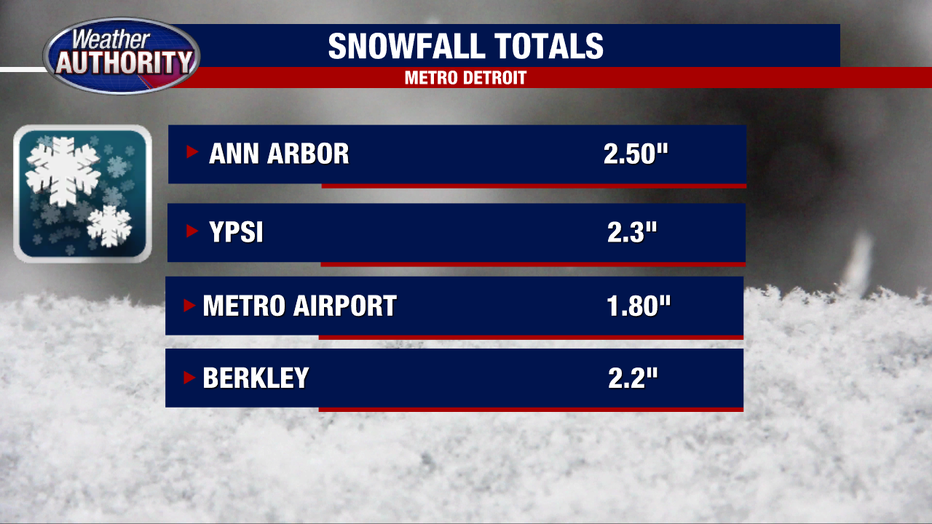 This is the end of November and once we officially add in the overnight snow to the monthly tally, we'll secure a spot in the top 20 snowiest Novembers in recorded history! 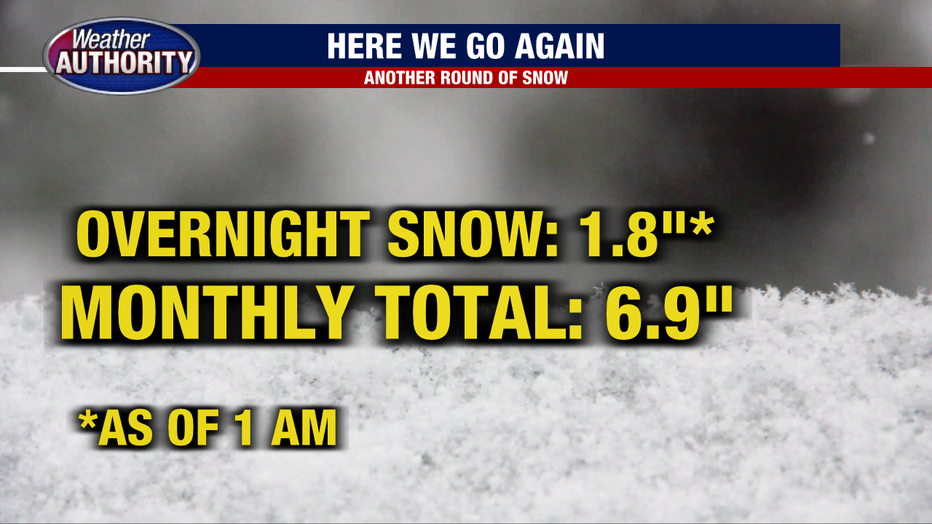 Will we see more? In the short term, no.

Dry weather takes over Tuesday and Wednesday before our next shot of precipitation comes midweek, in the form of rain, most of which will fall at night.

A late-day shower Wednesday or an early day shower Thursday is possible, but most will be Wednesday night and it won't be too much. There's limited potential for Friday snow showers and a bit better potential for snow late in the weekend or early next week, although it's too early to say much beyond that. Once we move past our midweek "warmup", temps fade again for the weekend. 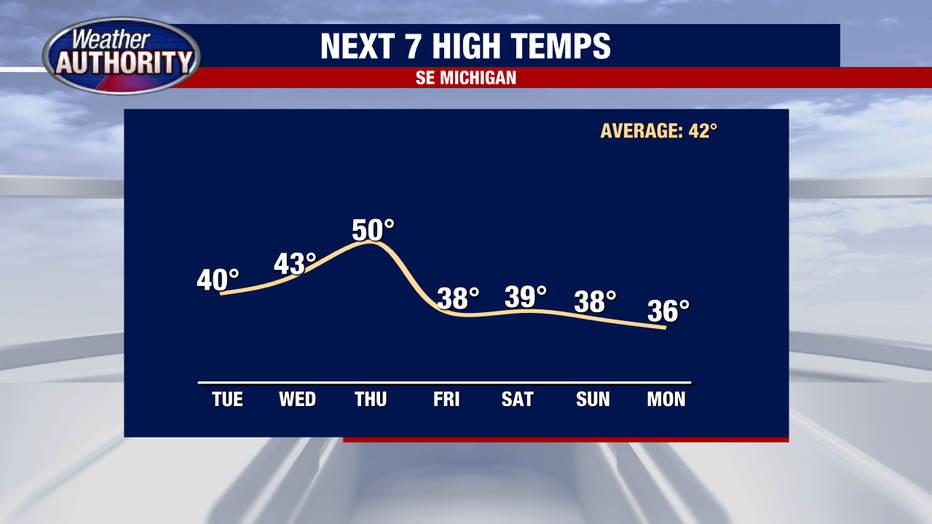