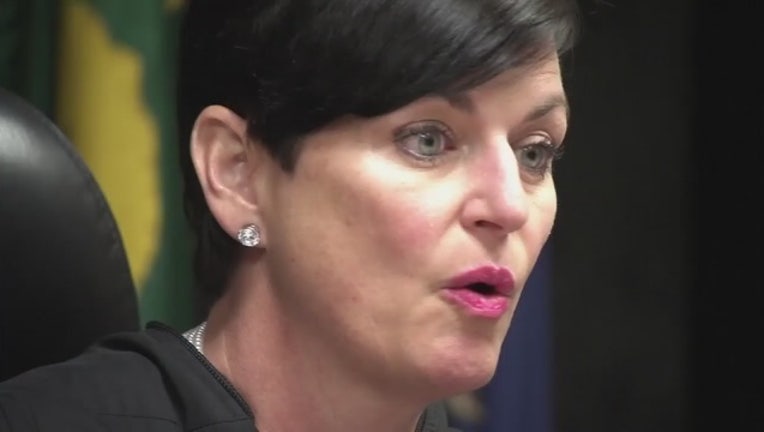 (WJBK) - The judge who made national headlines for sending three children to juvenile detention after they refused to spend time with their father now faces her own day in court.

Oakland County Family Court Judge Lisa Gorcyca is due in 35th District Court in Plymouth on Tuesday over her behavior while handling the case last June.

The case began several years ago Omer Tsimhoni told officials his ex-wife turned his children against him.

When the children refused to have a relationship with their father, they were found in contempt of court. Gorcyca sent them to a detention center for the summer, ordering them to spend 90 days away from their mother.

During those proceedings, the Judicial Tenure Commission alleges Gorcyca failed to be patient and courteous while handing the case. The complaint says the judge was sarcastic with the children, and used an angry tone.

It was reported that she called the children brainwashed by their mother.

The judge was disqualified in the case in late December.