DETROIT (FOX 2) - “For richer or poorer, in sickness and in health.”

For the Bosselaar family, those are more than words - it’s how the newlyweds are starting their new life together.

A Grand Rapids groom gave the ultimate gift to his new wife on Christmas Eve - a kidney transplant three years after she was diagnosed with kidney disease.

Three years ago, Vanessa was diagnosed with kidney disease. Logan didn’t hesitate to see if he could donate - and it turns out he was a match.

“Going into the wedding, I knew this was going to have to happen so the values and meaning that I put into my vows still hold their value to this day,” Logan said.

So after two years of tests - and the eventual wedding for the Grand Rapids couple - Logan honored those vows on Christmas Eve when he gave Vanessa one of his kidneys at Henry Ford Hospital in Detroit.

“Happy, happy that I’m the one that can donate it and no one else had to,” Logan said. “I just have a deep connection and love for Vanessa.”

“I was really happy because then we can kind of go through this together and kind of understand each other,” she said. 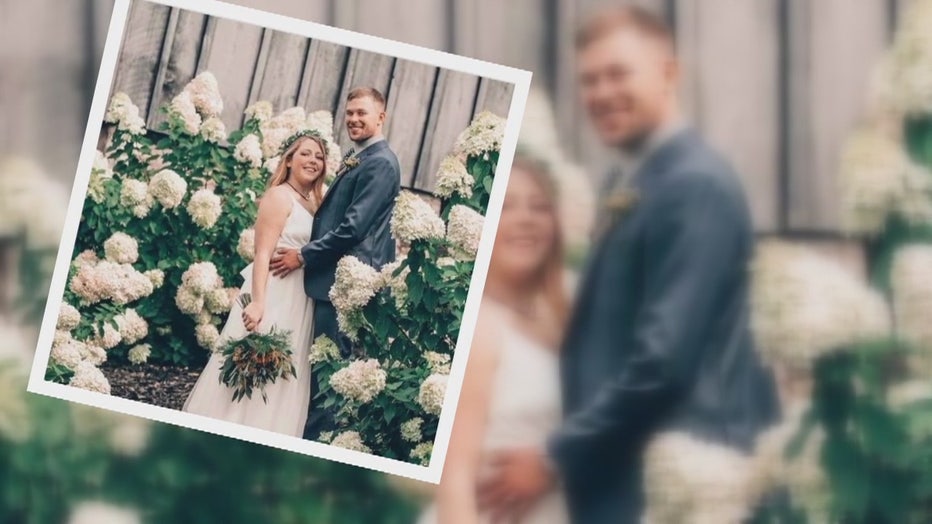 The surgery almost got postponed, though, after Vanessa got into a car crash two weeks ago. She was driving home after one of her tests when the crash happened.

But as luck turns out, she recovered and passed all the necessary tests and continued on with the surgery.

The surgery was a success, and now this couple is recovering together and remembering their vows.