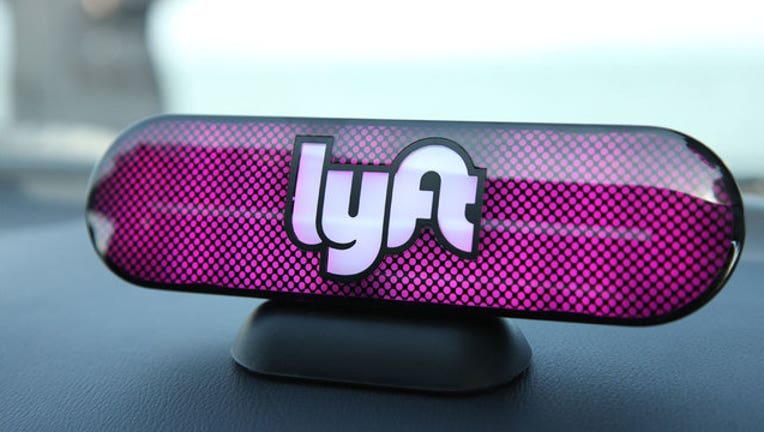 An Amp sits on the dashboard of a Lyft driver's car on January 31, 2017 in San Francisco, California. (Photo by Kelly Sullivan/Getty Images for Lyft)

(WJBK) - Michigan State Police say a Romulus woman staged a kidnapping stunt as a Lyft driver in an attempt to get money from her own family.

MSP says they got a call on December 19, 2017 just before 7 p.m. about a possible kidnapping. A woman told police her 29-year-old daughter, who is a Lyft driver, was currently texting her, saying her Lyft passenger had taken her hostage and was demanding $2,500.

Troopers went on their way to try and catch up with the daughter's car and intercept the alleged kidnapping. A MSP helicopter was also notified and started.

Meanwhile, the mother told police the male passenger had now pulled a gun and was holding it to her daughter's head, and that the car was headed northbound on I-75 towards Flint.

Troopers were then notified that the passenger had gotten out of the car, and the daughter was driving back towards Troy and going to Somerset Mall.

Troopers eventually caught up with the daughter's car and her parents.

Troopers say they quickly determined the daughter was not kidnapped -- but made up the whole thing in an attempt to get money from her family.

MSP says they're continuing to investigate and will submit a report to the Oakland County Prosecutor's Office.