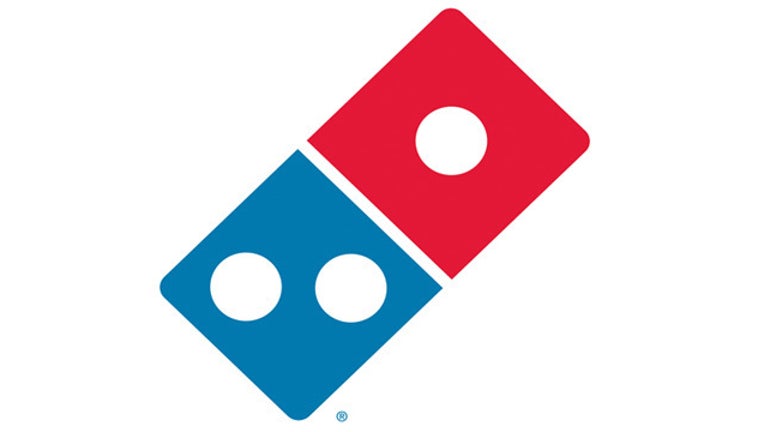 "We've uncovered rampant wage violations at Domino's franchise stores, and intensive involvement by Domino's headquarters that caused many of these violations," Attorney General Eric Schneiderman said Tuesday. "At some point, a company has to take responsibility for its actions and for its workers' well-being."

Schneiderman said the company knew since at least 2007 that its PULSE system's payroll software undercalculated gross wages while still encouraging franchisees to use it.

The suit filed Monday night in state Supreme Court in Manhattan alleges the three franchises and the company, as joint employers, underpaid workers at least $565,000 at 10 New York stores. It also seeks to determine full restitution owed to workers, a court finding that Domino's defrauded its franchisees and violated state law, and a monitor to ensure future compliance.

The Ann Arbor, Michigan-based company called Schneiderman's lawsuit disappointing, saying it "disregards the nature of franchising and demeans the role of small business owners." The company said it has worked with his office for three years trying to help franchises comply with New York's complex wage laws.

Domino's is the largest pizza delivery company in the U.S. and gets most of its sales and profits — $272.8 million in fiscal 2015 revenues — through its franchise stores, the lawsuit said. "Yet, while the employees who deliver pizza from Domino's franchise stores are the linchpin of Domino's business, Domino's and the franchisee respondents systematically failed to pay delivery workers all of their hard-earned and lawfully owed wages."

Violations included failure to pay delivery workers the legal minimum wage and overtime rates and adequately reimburse their expenses, the suit alleges. In a new twist in the attorney general's wage theft cases, which have returned $26 million to nearly 20,000 workers since 2011, it says the franchisor is liable as a joint employer "because it exercised a high level of control over employee conditions at its franchise stores and because of its role in causing the wage violations at issue."

Robert Cresanti, president of the International Franchise Association, called the attempt to assign joint responsibility a politically motivated attack on the franchising business model to pay back special interests that have spent millions of dollars trying to unionize workers.

The attorney general's office has settled cases with 12 other Domino's franchisees, who collectively own 61 stores and have agreed to pay about $1.5 million. The company has 136 franchisee-owned stores in New York, along with 54 owned by Domino's itself.

"The attorney general now wants the company to take steps that would not only deprive our independent business owners of the opportunity to make their own employment decisions, but could impact the viability of the franchise model, the many opportunities it offers to those looking to start their own businesses, and the millions of jobs those franchised businesses create," Domino's spokesman Tim McIntyre said.

In a March letter to Terri Gerstein, chief of the attorney general's Labor Bureau, a lawyer for the company wrote that its standard franchise agreement requires complying with all laws and regulations and that the company agreed that every employee not paid the legal wage "should be made whole." The company would be willing to fund the cost of a monitor and franchise management training on complying with New York's wage and hour laws, attorney Eric Corngold wrote.

This story has been corrected to show the lawsuit was filed Monday, not Tuesday.