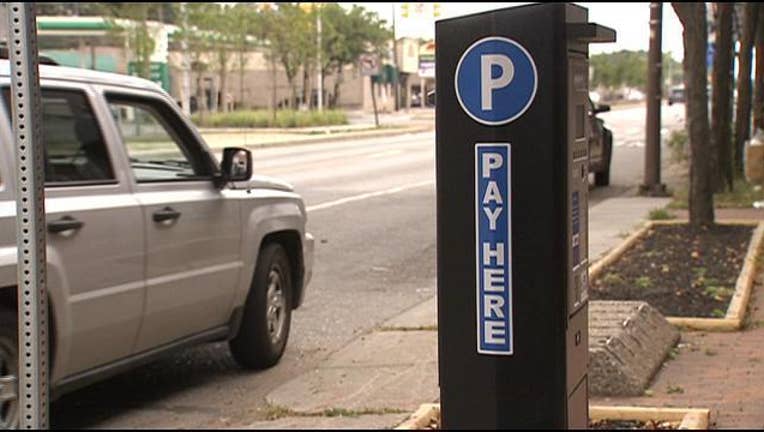 SAGINAW, Mich. - A federal appeals court has heard arguments in a challenge to a Michigan city's practice of marking tires to catch people who ignore time limits on parking.

Alison Taylor is appealing a decision that went in favor of Saginaw. Her attorney argues that chalking tires violates the Fourth Amendment's protection against unreasonable searches.

The case made headlines in 2019 when the same appeals court said marking tires could be illegal without a warrant in some circumstances. The court sent the lawsuit back to a federal judge in Bay City for more work, but he eventually ruled against Taylor again.

In court papers, Saginaw said it's a "novel issue" but not a violation of the constitution.

"The city used the chalk to inform vehicle owners that that their vehicle is subject to the time limitations as set forth by the local ordinances," attorneys for Saginaw said.

The city said Taylor had 14 parking tickets, some issued after a tire was marked.

Taylor's attorney, Philip Ellison, said a chalk line on a tire might be "low tech" but it's still an illegal trespass against her car. He wants to make the case a class-action.