DETROIT (AP) - The Michigan judge who sentenced sports doctor Larry Nassar to 40 years in prison made "wholly inappropriate" remarks about him, but they weren’t enough to violate his rights and upset the punishment for sexual assault, the state appeals court said Tuesday.

In a 2-1 decision, the court noted that Judge Rosemarie Aquilina still stuck to the sentencing agreement made by prosecutors and Nassar's attorneys.

Judge Douglas Shapiro disagreed with the majority and said Nassar deserved to return to court in front of a different judge.

"When the judge repeatedly disparages the defendant over an eight-day period, it demonstrates bias or at least gives the appearance of it," Shapiro said. 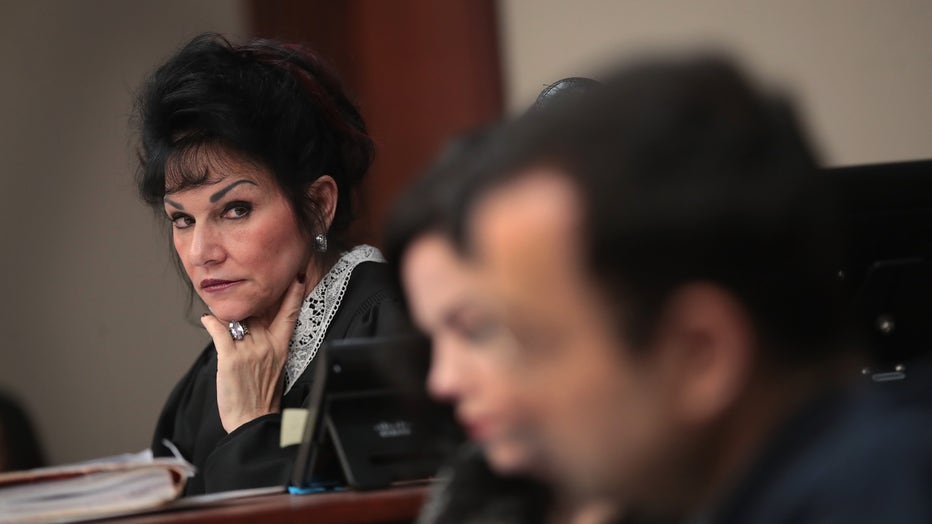 Nassar was a doctor at Michigan State University and at USA Gymnastics, which trains Olympians. In 2018, Aquilina sentenced him to at least 40 years in prison after listening to more than 150 victims describe how he had molested them with his hands while they sought help for injuries. Nassar is also serving decades for federal child pornography crimes.

The judge praised each victim and called Nassar a "monster" who is "going to wither" like the wicked witch in "The Wizard of Oz."

"Our constitution does not allow for cruel and unusual punishment," Aquilina said. "If it did, I have to say I might allow what he did to all of these beautiful souls, these young women in their childhood. I would allow someone or many people to do to him what he did to others."

"Although the comments should not have been made, the judge’s comments did not indicate the existence of actual bias or prejudice," the court said.

Despite Aquilina's "inflammatory hyperbole," the court noted that Nassar pleaded guilty and agreed to a minimum sentence ranging from 25 years to 40 years. The Ingham County judge chose 40, complying with the deal.

Nassar could ask the Michigan Supreme Court to look at the sentencing. In 2018, in a Jackson County case, justices Bridget McCormack and Richard Bernstein were in favor of granting a new hearing to a man who broke into a police officer's home.

McCormack, now chief justice, said there’s room for anger, even vengeance, at a sentencing, but it shouldn’t come from the "person in the courtroom charged with ensuring the proceeding’s evenhandedness."