The Michigan Department of Civil Rights is investigating after a Hartland High School student came forward about racist bullying.

HARTLAND, Mich. (FOX 2) - The Michigan Department of Civil Rights is investigating after a Hartland High School senior said she has been the victim of racial bullying for two years.

Tatayana Vanderlaan said one group of boys called her the N-word, while others told her "Black lives don't matter" and she "should go back to the plantation."

Original Report: Hartland senior said she endured racial harassment, was told she 'should be lynched'

"We can no longer tiptoe around these issues and make excuses," said James White, the executive director of the Department of Civil Rights.

Vanderlaan said she told teachers but that didn’t help. She said the bullying got so bad that she feared for her life.

"I feel very unsafe not only in the Hartland community but wherever I go, after receiving the threats," she said. 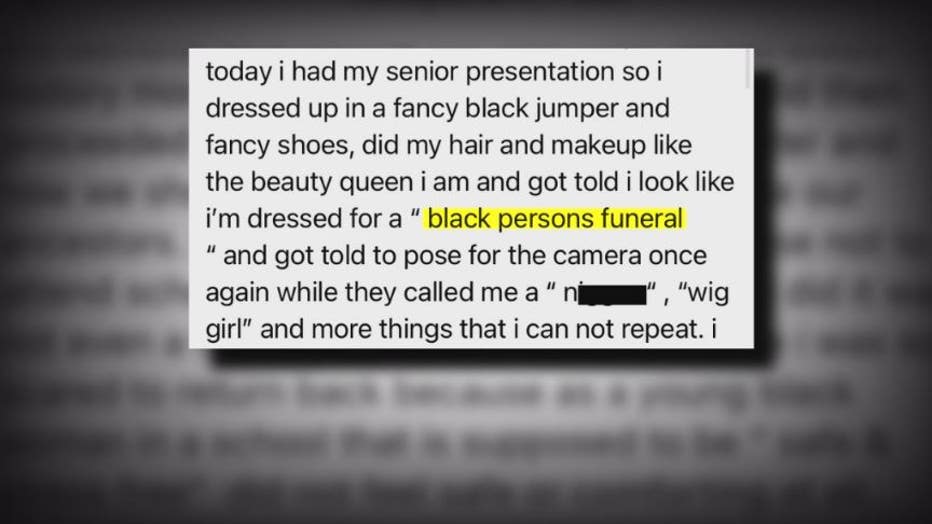 "It’s troubling, I mean my previous work you hear something like that, you know, it strikes some cords with me," he said.

After Vanderlaan posted about her experiences at school on Facebook, the Hartland school district responded in a letter saying it did not take the allegations lightly and would be investigating. 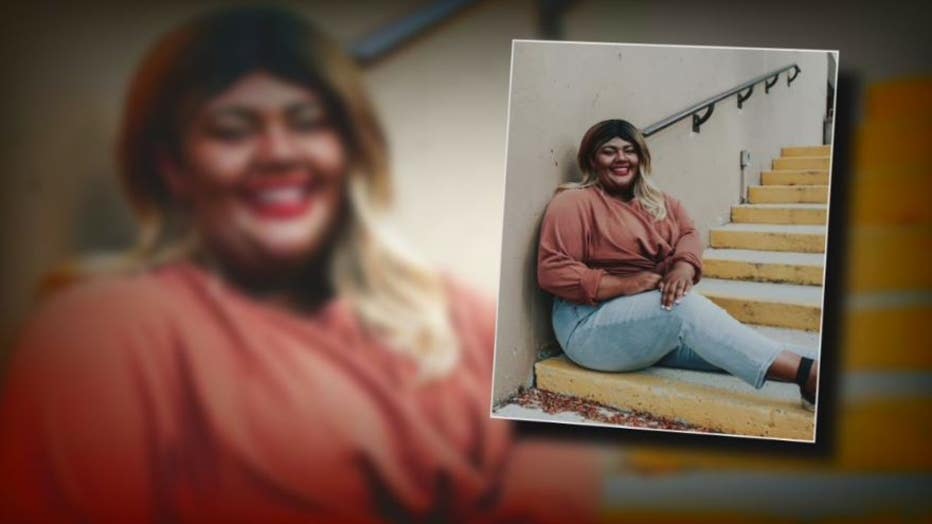 "It’s fair to say they are cooperative. They’re certainly open to training, they're open to allowing us to come in and work with them," White said.

Representatives from White’s agency met with school officials Thursday. The investigation will be looking for violations of the Elliott-Larsen Civil Rights Act.

"We're not going to start the process from a space of ‘because you’re in a rural community these issues are not as progressive for you as in other communities.’ That’s an unacceptable standard," White said.