(FOX 2) - A three-judge panel has ruled that Michigan's congressional and legislative maps are unconstitutional.

In a decision ordered Thursday afternoon, the judges determined that at least 34 district maps must be redrawn by 2020 election. The court also ruled that special state Senate elections to be held in 2020, instead of 2022 as scheduled.

In the opinion, one circuit judge and two district judges concluded the 2011 map drawn by Republicans "violates Plaintiffs' First and Fourteenth Amendment rights because it deliberately dilutes the power of their votes by placing them in districts that were intentionally drawn to ensure a particular partisan outcome in each district."

The decision follows a 2018 ballot measure that was passed during the Midterm election, which shifted control from who draws district lines to a nonpartisan group of registered Michigan voters. The ballot measure was approved with more than 60% of the vote and, beginning in 2021, a group of 13 randomly selected Michigan voters called the Citizens Independent Redistricting Commission will become responsible for redistricting.

The ruling came in a lawsuit filed by the League of Women Voters of Michigan and Democratic voters who claimed districts were shaped by Republican operatives to guarantee the party's dominance in the state Capitol after the 2010 census. They said constitutional rights were violated when Democratic areas were packed in certain districts or diluted elsewhere.

The judges gave the GOP-led Legislature until Aug. 1 to submit new maps, which would need the signature of Democratic Gov. Gretchen Whitmer. An appeal is likely

"Their primary goal was to draw maps that advantaged Republicans, disadvantaged Democrats, and ensured that Republicans could enjoy durable majorities in Michigan's congressional delegation and in both chambers of the Michigan legislature for the entire decade," the judges wrote.

GOP lawmakers who intervened in the suit have said the entire proceeding should be halted until the U.S. Supreme Court rules on redistricting cases from North Carolina and Maryland.

The opinon cites Republican's success during the 2012 election, attributing their positive results "in large part to the efforts of Republican legislators and map-drawers in the redistricting process in 2011." The paragraph further states their advantage achieved by lawmakers from the redraw "persists to this day."

If the legislature fails to propose a remedial plan, or Whitmer doesn't sign it into law, the court will draw the remedial maps itself. The court won't consider any redistricting plans after Aug. 1. 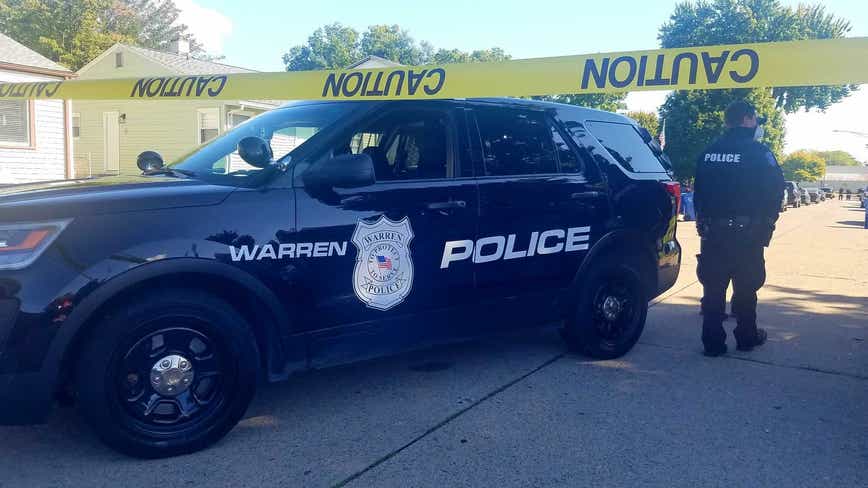