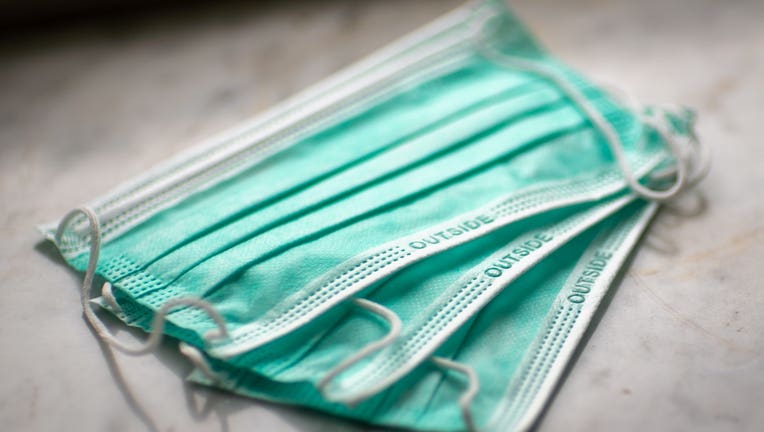 (Photo by Mika Baumeister on Unsplash)

GRAND RAPIDS, Mich. (AP) - The public health officer in the Grand Rapids area said he’s a victim of "brute mob hatred" after ordering masks in schools in Kent County to prevent the spread of COVID-19.

Adam London told county commissioners that a woman tried to run his vehicle off the road in August immediately after the mask order. He is no longer making public appearances because of concerns about violence.

"There is a sickness in America ... far more insidious than COVID," London said in an Aug. 22 email, two days after his mask order.

London’s email was reported by the Michigan Advance and pursued by other news organizations.

"I need help. My team and I are broken," London wrote. "I’m about done. I’ve done my job to the best of my ability. I’ve given just about everything to Kent County, and now I’ve given some more of my safety. If you want to fire me, or censure me, or pass a resolution condemning me, by all means please proceed."

The sheriff’s office confirmed that London called authorities after the road incident.

"I want you to know that I will not needlessly expose myself (or my family for that matter) to the brute mob hatred that is crudely evident in a vocal and energized minority," London told commissioners.

Two Republican state lawmakers who have threatened to pull funding from the local health department because of the mask order are condemning the threats, WOOD-TV reported.