WASHINGTON - When Congress passed the CARES Act in March, which allocated $175 billion for hospitals amid rising fears of the coronavirus, it didn't consider whether those health care facilities were located in COVID-19 hotspots, resulting in an unequal distribution of funding.

That's because when Congress approved the funding, the rule determining how money was divided up was based on last year's Medicare fee-for-service reimbursements, not the presence of COVID-19 in an area. The result was a massive discrepancy in how much funding states received

That's one of many findings that a congressional report concluded after studying how the hundreds in billions approved by Congress meant to stabilize the health care systems of states facing the pandemic. 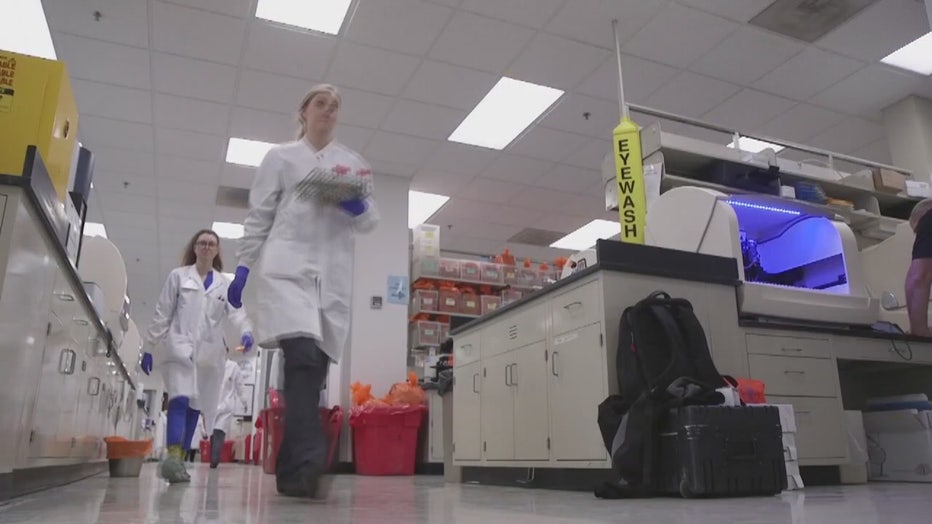 A study released by Strata Decision weeks before predicted hospitals would lose thousands of dollars per COVID-19 case and be forced to furlough and layoff employees.

Additionally, according to the 17-page report authored by U.S. Sen. Gary Peters, around 42% or $72 billion of the intended funds have still not been paid out to hospitals around the country.

"The Trump Administration has delayed sending billions of dollars of relief to hospitals at a time when the nation’s health care providers needed our support more than ever,” said Peters in a statement. “Hospitals in Michigan and across the country have been forced to furlough or lay off thousands of essential employees, and many more are at serious risk of shutting down entirely. The Trump Administration must take immediate action to rectify these grave mistakes – our hospitals and the people they care for cannot afford to wait any longer.”

In addition to the missed-out funding, hospitals also lost revenue after statewide restrictions on elective medical procedures went into effect. Michigan's moratorium on those surgeries extended into June.

Peters' report cites an American Hospital Association estimation saying hospitals in the U.S. lost $202.6 billion in losses from the coronavirus.