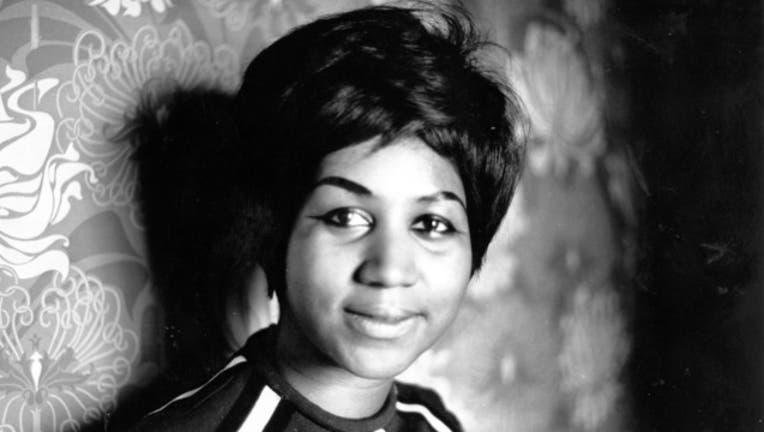 LANSING, Mich. (FOX 2) - In a sign of R-E-S-P-E-C-T, the Michigan Legislature is expected to honor the late Queen of Soul with a highway designation.

The Michigan House voted 101-6 on Tuesday to designate a portion of M-10 in Detroit as the "Aretha L. Franklin Memorial Highway." Franklin died in Detroit last year after battling pancreatic cancer.

The legislation will next go to the state Senate.

Supporters say dedicating a portion of the highway is an appropriate way to honor the musical and cultural icon, who grew up in Detroit and learned the gospel fundamentals at New Bethel Baptist Church.

The sponsor, Democratic Rep. Leslie Love of Detroit, says Franklin was a "special lady" who fought for civil rights and "gave us all a soundtrack to our lives."

If approved, it would rename the portion of M-10 from Livernois south to the interesection with I-94 after Aretha. The rest of the highway, also known as the Lodge, would remain unchanged.