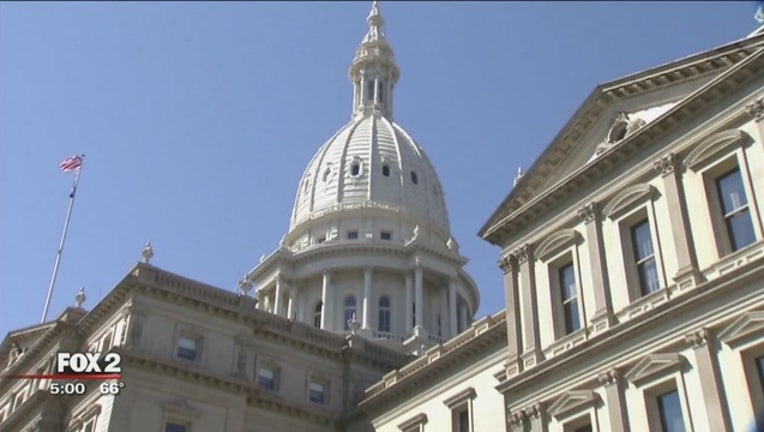 Republicans led the way in passing a bill Thursday that would require its use in public records. State departments and local governments still could publish documents in other languages.

Rep. Tom Barrett, a Republican from Potterville, says Michigan is a diverse state. But he says diversity with "no shared values" drives people into their "own corners." He and other supporters say the bill will encourage assimilation.

Rep. Vanessa Guerra voted no. The Saginaw Democrat says the bill could isolate people whose English skills are limited. Another critic, Rep. David LaGrand of Grand Rapids, says it's a "dark moment" for the country if diversity is not embraced.