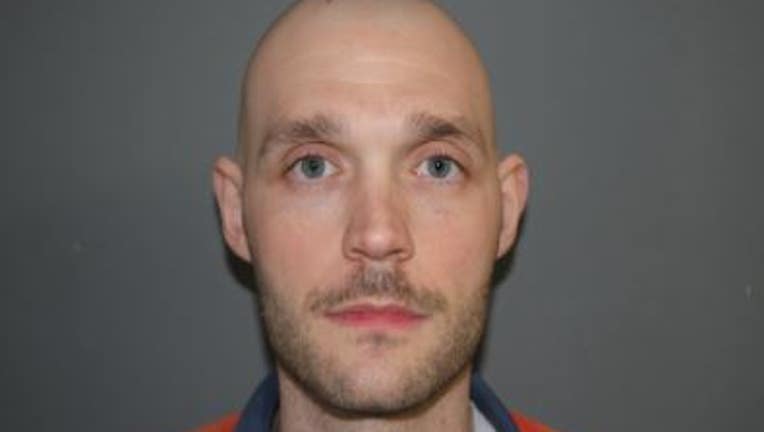 GRAND RAPIDS, Mich. (FOX 2) - A 34-year-old prisoner incarcerated for home invasion, arson, and firearms convictions has been sentenced to more time for threatening letters to judges.

Nathon James Zink was sentenced to 112 months in federal prison Tuesday for mailing threatening communications to state and federal judges.

In August and September 2020, Zink was an inmate at a Michigan Department of Corrections facility when he sent threatening letters through the U.S. Postal Service to state and federal court judges. The letters included threats to extort, kidnap, sexually assault, and kill judges and their family members.

U.S. District Court Judge Hala Y. Jarbou imposed the sentence and ordered that it be served consecutively to the state court sentences Zink is currently serving with the Michigan Department of Corrections. After release from prison, Zink will be on supervised release for three years.

One letter, which was sent to the U.S. District Court in Kalamazoo, Michigan, stated it contained the biological agent anthrax. Authorities investigated and determined the letter was safe and did not contain any anthrax.

While sentencing Zink, Judge Jarbou emphasized the extremely serious nature of the threats Zink made, noting they were "vulgar and violent" and that his extensive criminal history indicated he was "capable of hurting others."

"Mailing threatening communications is a serious federal crime and Mr. Zink’s threats were especially depraved. No one should have to live in fear based on threats like these," said Mark Totten, U.S. Attorney for the Western District of Michigan. "My office will not hesitate to prosecute these crimes, especially when the targets are public officials who play a critical role upholding our democracy."

"Nathon Zink’s actions were intended to incite fear and intimidate members of our state and local judicial system," said James A. Tarasca, Special Agent in Charge of the FBI in Michigan. "Threats of violence against public servants have no place in our society and the FBI will use every available resource to disrupt and investigate those threats."