DELTA TWP, Mich. - Michigan is the fifth state to partner with the AARP and the World Health Organization to be age-friendly, so people can age in place in their homes and communities.

Michigan is one of the most rapidly aging states in the country. Projections show that in 2025, it will be the first state where residents age 65 and older outnumber those 18 and younger -- a decade ahead of the nation as a whole.

Whitmer says Michigan is the first state in the Midwest to join the network, which provides resources so cities, counties and states can become more age-friendly. The resources include access to research, planning models, best practices and funding opportunities. 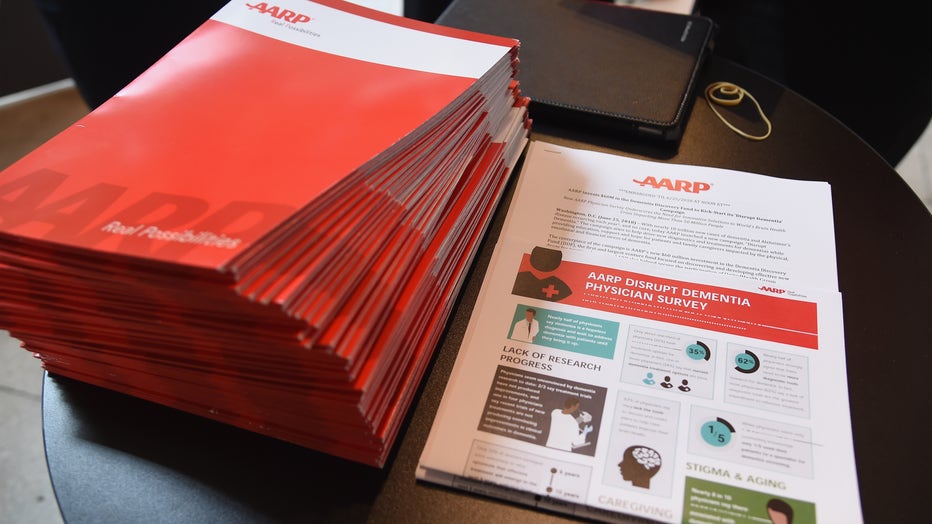