The social media app has everything from pranks to pets - and it’s taken over screens of kids and teens.

FOX 2 - Michigan has joined a nationwide investigation into TikTok, how it could harm mental health -- particularly in youth.

The social media app has everything from pranks to pets - and it’s taken over screens of kids and teens.

Almost every child that the clinical psychologist sees, has too much time spent on social media.

"I have kids that would rather stay home than go out. rather be online than go play," he said.

Herman is weighing in a new investigation into TikTok – to see whether or not the company violated state consumer protection laws, when it comes to targeting kids and teens – to keep them on the app longer.

Michigan Attorney General Dana Nessel has joined dozens of other attorney generals in this bi-partisan investigation that will look into the psychological harms using TikTok may cause, and what TikTok knew about those harms.

"I’m glad that lawmakers and people are caring but it starts at home," he said.

TikTok said in a statement it limits features by age, provides tools and resources to parents, and designs its policies with the well-being of young people in mind.

"If the biggest punishment in your house is, 'I’m going to take your phone away' and kids meltdown and it’s like the worst thing that could ever happen to them that tells you a lot," Herman said.

The psychologist recommends, setting limits for screen times for kids - especially during meal times and before bed. 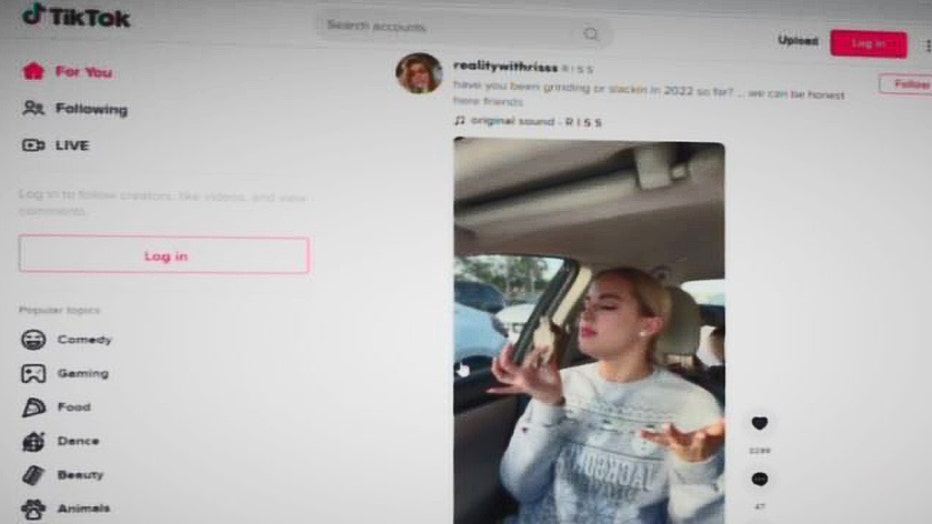