FOX 2 - A state lawmaker is introducing a first-time drunk driving bill in the name of second chances - so that one mistake does not define your life.

But Yancey is determined to give those who may have made the mistake of an OWI, making it eligible for expungement. They can be wiped from your record as long as that mistake didn't result in injury or death.

"My father was killed by a drunk driver and while I have struggled with it for years, it was five days before I turned 14," she said. "I now feel even that person deserves a second chance. However, he would not eligible."

The bill has bipartisan support, and the attorney general testified before a House committee in support of the bill. Back in January similar legislation made it to the governor’s desk but expired without a signature. 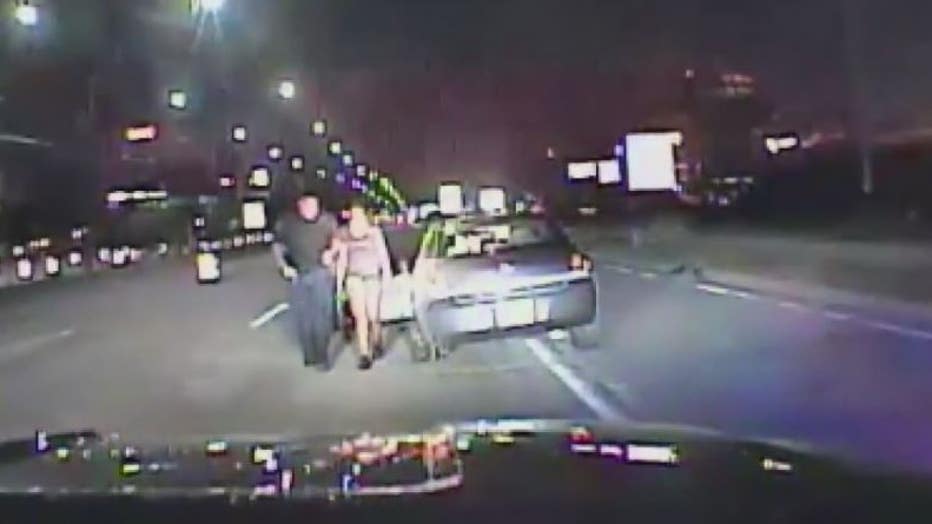 But not everyone is on board with the idea of a second chance in this case.

The organization Mothers Against Drunk Driving says this legislation sends the wrong message to young drivers.

"I’m afraid that the crashes will go up. it’s not going to be a deterrent for the individual," said Strong, from MADD.

At MADD, they fear someone is more likely to drive drunk if they think getting caught for the first time won’t count.

"I’m certain that people will not say I want an OWI because I can, I will," Yancey said. "That is not the way things go."

Representative Yancey says those convicted of OWI will still face consequences and won't be eligible to apply for expungement until three to five years after the conviction. 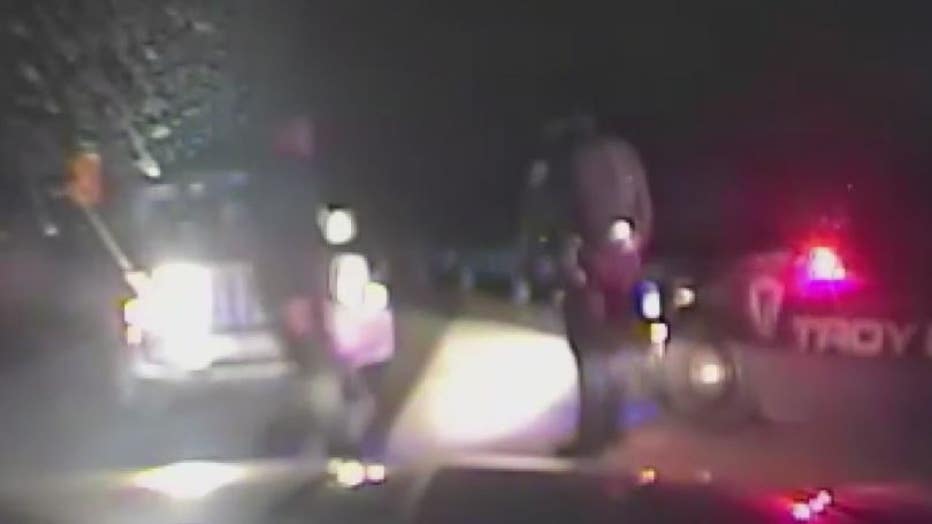 "Once you are able to get that record expunged it gives you so much more hope," Yancey said.

The bill was introduced today. it's expected to get a committee vote next week then it will move to the Michigan House floor, before heading to the state Senate.