LANSING, Mich. - A Michigan lawmaker wants to overturn a rule that mandates any winners of lotteries in the state have to disclose their identity after accepting their winnings. 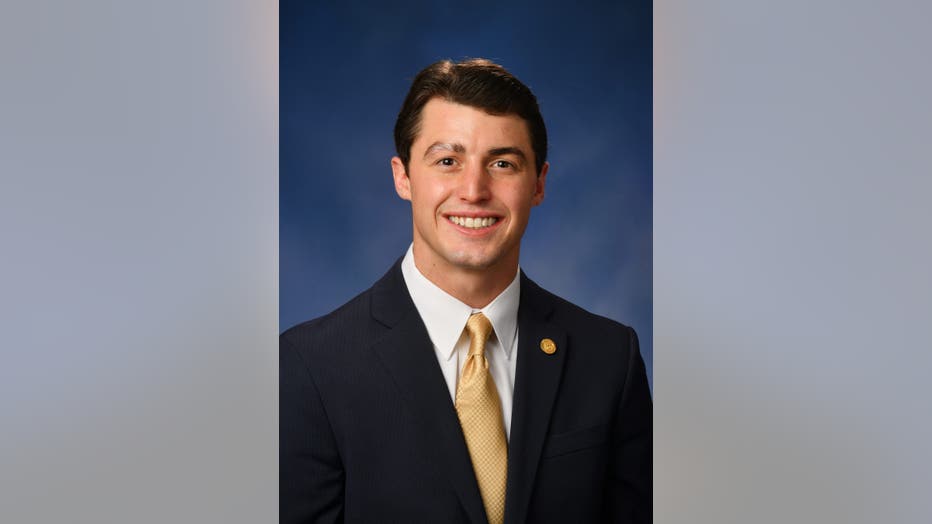 Rep. Pat Outman, (R-Six Lakes), says those that win multi-state games like Mega Millions and Powerball have a right to remain anonymous, and allowing a privacy option for winners offers further safety.

"Allowing a privacy option gives people a more secure feeling and does not leave them open to harassment or a flood of requests for funds, loans or donations," he said in a statement.

Under Outman's bill, lottery winners like the lucky Michigander who scored a $1 billion jackpot last month wouldn't have to hand over their personal information unless they agreed to disclose those details.

"Everyone who plays these types of lottery games hopes to win big and if it happens, it should be a time of celebration, not distress," Outman said. "Several other states allow winners to remain anonymous, and, in my opinion, it’s time Michigan allow this option as well."

Recently, a winning lottery ticket that scored the $1 billion jackpot in the Mega Millions was purchased at a Kroger in Novi. However, the person holding that ticket has yet to come forward.

Michigan is among a handful of states that requires the disclosure of personal information of lottery winners.

While the sudden infusion of cash for winners can bring much of the joy that money can purchase, it's also known to bring tragedy and harm to winners. While some people become the topics of family hounding them for help, others have been targeted with violence over their winnings.

HB 4218 has been referred to the Committee on Regulatory Reform.