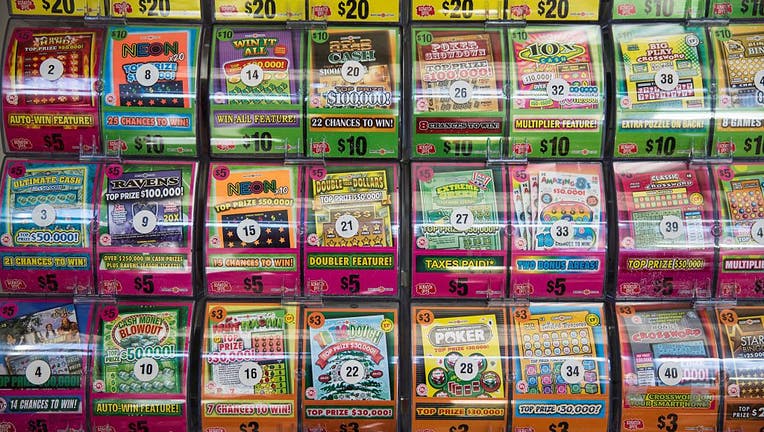 LIVONIA, Mich. - A Wayne County man is waking up $500,000 richer after a lottery ticket purchased at a Livonia gas station gave him a winning combination.

Choosing to remain anonymous following the winnings, the man scored the half-a-million price on the Michigan Lottery's Power 777 instant game.

While he didn't know he would be winning big during his fateful visit to a Speedway gas station on Schoolcraft Road, he knew he could trust the number seven.

"I scratched this ticket off when I got back to my car, and I had to count the sevens on the ticket more than a few times.," said the 65-year-old. "I ended up scanning it with the Lottery app on my phone to confirm it was a winner. It’s just unbelievable to be holding a piece of paper worth $500,000."

From there, the man paid a visit to the lottery headquarters to claim his prize.

Among the ways he said he'd spend the money, the man said he'd donate some to charity and share it with his family.

The Michigan Lottery says people have won $28 million playing the Power 777, which first launched in Sept. 2020.