The Operation was dubbed DETROIT LIONS and he was codenamed LION1, due to Alexandrov being a native Michigan resident.

DETROIT (FOX 2) - Michigan native Kirillo Alexandrov, 27, spent more than a month in Russian custody on charges of espionage but has been freed after several weeks of interrogation and a team of people from around the globe worked to save him.

Alexandrov was detained as he and his family tried to flee their home outside of Kherson in southern Ukraine in late March. Russian authorities said that he was spying on the country for the United States and he could have gotten two decades in a Russian prison. Instead, he's been freed in what he himself called a ‘monumental’ rescue with the help of Florida-based veterans group Project Dynamo.

Alexandrov was trying to escape Ukraine with his wife and mother-in-law in March when he was taken into custody. During his treatment, he was interrogated and accused of a dozen criminal charges.

Negotiations with the Russian captors lasted for more than a month before communications stalled and time began to run out, Project Dynamo described in a statement.

The veteran group said it "identified a window of opportunity that they seized leveraging their capabilities to execute the operation."

Officials believed Alexandrov was going to be transferred to Moscow after being falsely accused of the charges and Bryan Stern, who heads up Project Dynamo, told FOX News this was the hardest one they've ever done.

"This operation was without a doubt the hardest thing that we’ve ever done," Stern said. "Basically this was jailbreak without a jailbreak, from pretty terrible people who are war criminals, bottom line."

Stern said it took a team of people spread across the U.S., Poland, Ukraine and Romania.

The Operation was dubbed DETROIT LIONS and he was codenamed LION1, due to Alexandrov being a native Michigan resident. 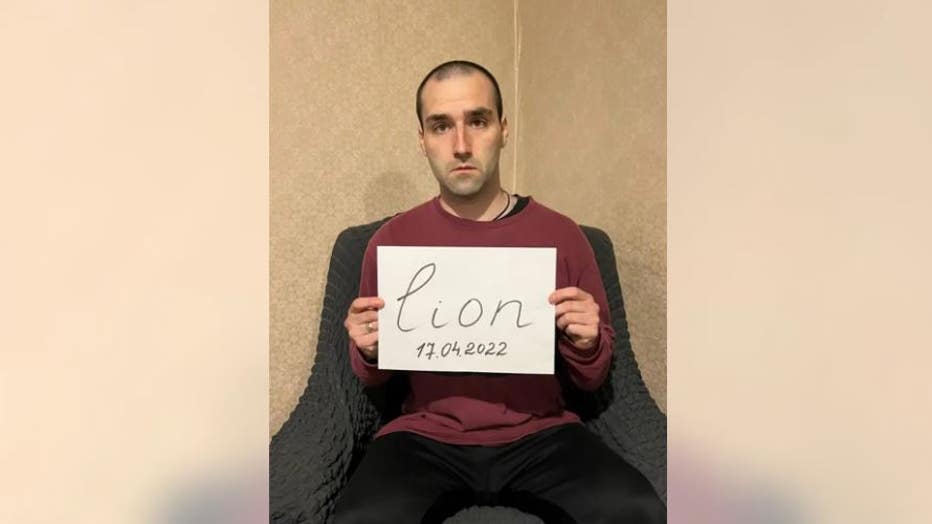 Kirillo Alexandrov was codenamed Lion1 for the operation, dubbed Detroit Lions, to rescue him from Russian forces.

Alexandrov was ultimately met in Poland by his mother, who contacted Project Dynamo on his behalf.

It was not released where Alexandrov was being held but Project Dynamo said it was ‘over 60 miles behind enemy lines' and said the area was controlled by Russian forces and surrounded by land mines.

Project Dynamo has helped facilitate the evacuation of hundreds of people from war-torn Ukraine.

"Our successes are a testament to the human and physical infrastructure we develop to support our operations," said Stern.

A project Dynamo spokesperson said that Stern and his team were taking Alexandrov and his family to Warsaw, Poland.

Alexandrov has a message for Russian President Vladimir Putin.

"People are dying because of him: Russians and Ukrainians," he said. "If he doesn’t want that, he should end this war." 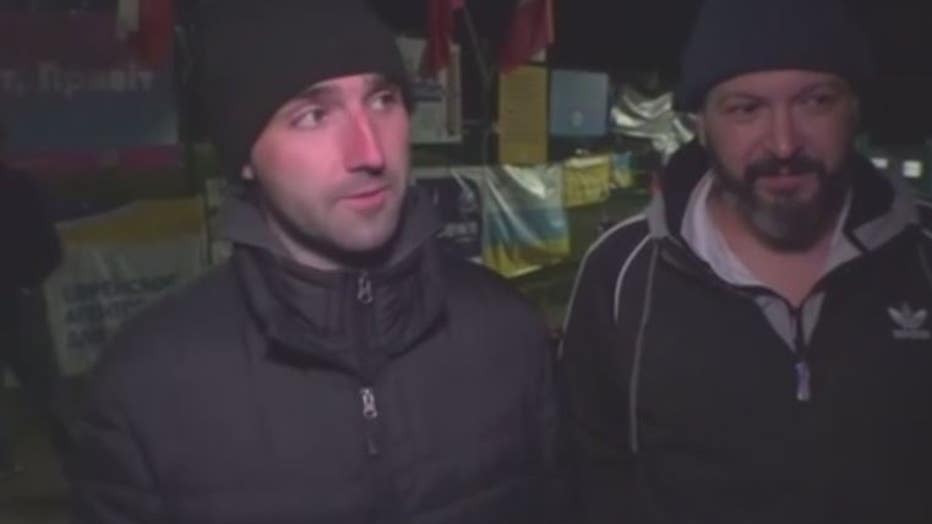