DAVISON, Mich. (FOX 2) - A Michigan man who was arrested this after for murder investigators concluded he spiked his wife's bowl of cereal with heroin is expected in court on Tuesday for a preliminary hearing.

Jason Harris was charged in August with killing his wife, Christina Ann-Thompson, in 2014. Her death had originally been ruled an accidental overdose but investigators said Harris gave her the fatal dose of heroin when he spiked her cereal.

Prosecutor David Leyton said in August that the 36-year-old victim was an "incredibly loving mother." Friends were shocked to hear about an overdose and said she never used drugs. 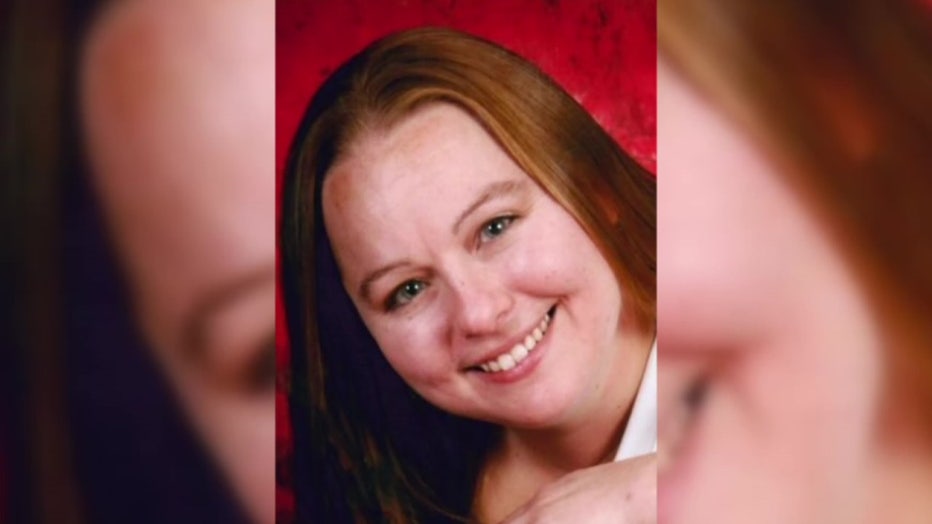 Christina Ann-Thompson, 36, died in 2014. Her death was originally ruled an accidental overdose but prosecutors later charged her husband with murdering her by spiking her cereal with heroin.

Leyton says Jason Harris' siblings told police that he had talked about "getting rid" of his wife. Co-workers told investigators that Harris had been looking for a hitman."Jason paid $5,000 to a guy to kill Christina and while this alleged hitman was doing surveillance on her the hitman was caught by police with a firearm," Leyton told WEYI in August.

When the alleged hitman was arrested and later sent to prison, Leyton said Harris took it upon himself to do the work.

"We believe Jason Harris murdered his wife we believe he put heroin into her cereal and milk the night she died,” Leyton said.

Jason Harris is due in court on Tuesday for a preliminary hearing in the case.

FOX 2 had planned to stream the hearing from Genesee County but the judge ruled media could not stream witness testimony. We'll be following the story throughout the day with updates. 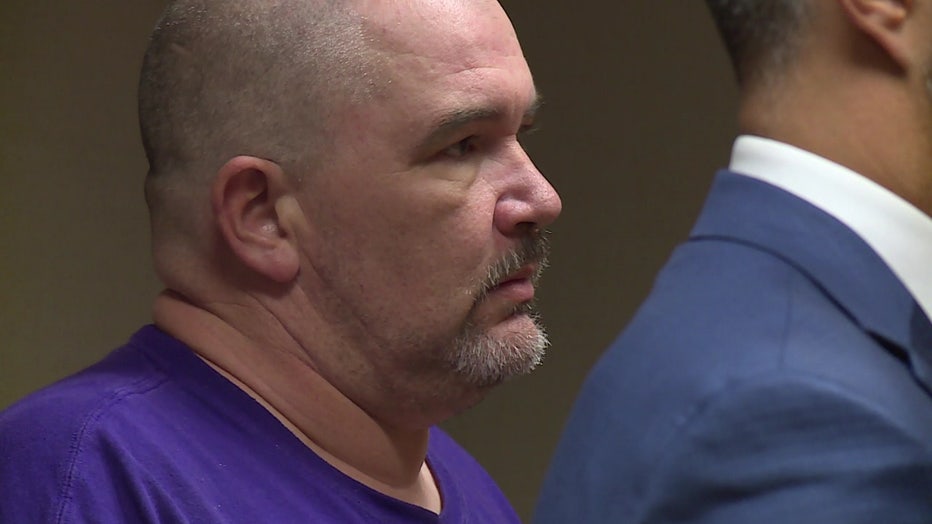 Jason Harris, 44, is accused of poisoning his wife by spiking her cereal with heroin.