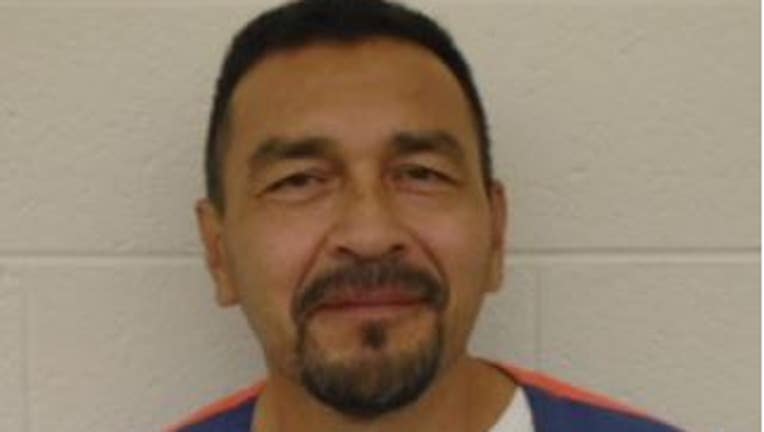 McCray's family, who also attended the news conference, had waited nearly 36 years for an arrest.

He said cold case detectives went to Michigan in April to interview Austin. Additional tests were done to confirm the DNA match.

Investigators said McCray was killed in her apartment on Christmas Eve 1985. Her boyfriend told police he was awakened around 3 a.m. by a man who was kneeling by the bed and tying him up. He said the man then took McCray out the back door.

Her body was found in a ditch several miles from the apartment around three hours later. She had been raped and stabbed multiple times, police said.

The evidence was evaluated in April 2020 with newer technology, and detectives got a lead on a possible suspect, Waters said.

"A DNA profile was matched to an inmate in the Michigan corrections database," Waters said.

Officials said they will seek to have Austin returned to Jacksonville for a trial. He is currently serving two life sentences for sexual offenses in 1988, the Michigan Department of Corrections said.

"She was a kid, you know? She had her whole life ahead of her and she needed to live it, but she wasn't given the chance," said Joey Bray, a cousin of McCray, told WJXT. I always have that question in the back of your mind -- what happened to her, why. I wanted justice for her. I'm just glad we know. We have answers."

Assistant State Attorney Lauren Anderson said the sheriff's office, along with the Florida Department of Law Enforcement, the McCray family and Project: Cold Case worked together to get results.

"They have never stopped pushing for this case to be investigated and they waited over 35 years for this day," she said. "Our pursuit for justice isn't over yet. Cold cases are challenging, but they are not forgotten."