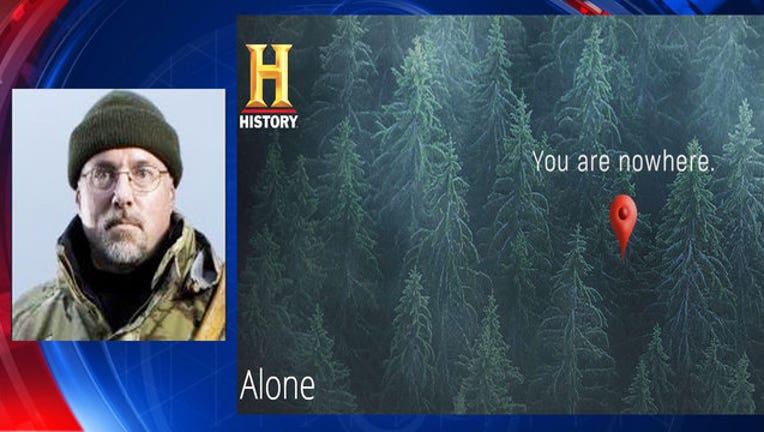 A Michigan man forced to live off the land in the wilderness is now a reality show winner.

David McIntyre won the $500,000 grand prize as one of 10 people attempting to survive in northern Vancouver Island, British Columbia on the History Channel reality show "Alone."

"I was out there 66 days alone, surviving with a full time job as a wilderness photographer," said McIntyre, of Kentwood, to FOX 17. "There was no way I was tapping out of this."

On Wikipedia, the show is described as self-documented day-to-day life of 10 people attempting to survive in the wilderness for as long as possible. The participants are isolated from each other and all human contact, and the one who remains on the island the longest wins a grand prize.

McIntyre, a  writer, grew up in rural Pennsylvania, credits his faith and support from his family as to what got him through.

He was allowed to bring 10 items. According to the Alone website he brought:

McIntyre won the season 2 finale which aired last week. He will talk about the experience in the Alone reunion show Thursday at 9 p.m.

McIntyre intends on setting up a college fund for each of his children. Read more at FOX 17 West Michigan.