FOX 2 - Michigan writer Paul Flower came up with a book 20 years ago that mimics the real-life plot to kidnap Governor Gretchen Whitmer.

It happens in a satirical novel The Great American Cheese War with a plot to abduct the state governor during a pandemic and including Michigan militia members. It was published in 2019, a year before many of the events came to life.

It happens in a satirical novel The Great American Cheese War with a plot to abduct the state governor during a pandemic with Michigan militia members involved. It was published in 2019, a year before the events came to life.

"Somebody said on Twitter this guy is either a fortune teller or a witch," he said. "I invented this, I thought, ludicrous plotline with the Michigan governor caught up in a conspiracy involving a highly contagious virus, the western branch of the Michigan militia, and an attack that ends in Wisconsin.

Flower said he was shocked when gun rights activists and militia members protested Covid restrictions outside the Michigan Capitol in April.

Then in October came the foiled kidnapping plot to take Whitmer to Wisconsin for her handling of the pandemic. Wisconsin is where Flower's Michigan militia ends up in the book. 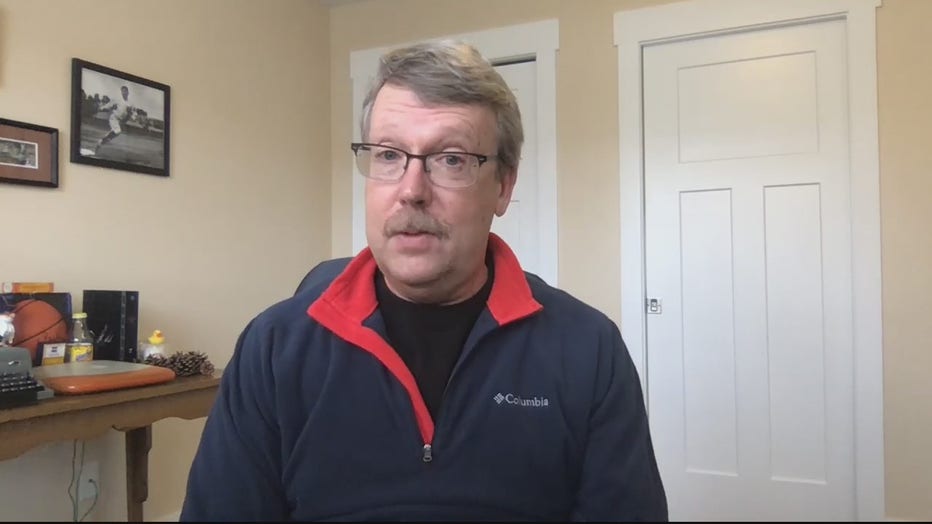 "My kids started texting me saying, 'Dad, you better be careful because it will either be the FBI or the militia at your door."

And there is another coincidence with Flower, his book - and reality.

"The plot was hatched 15 minutes away from me in a vacuum repair shop in Grand Rapids," he said.

He would eventually like the governor to read his book - but it may be too soon. 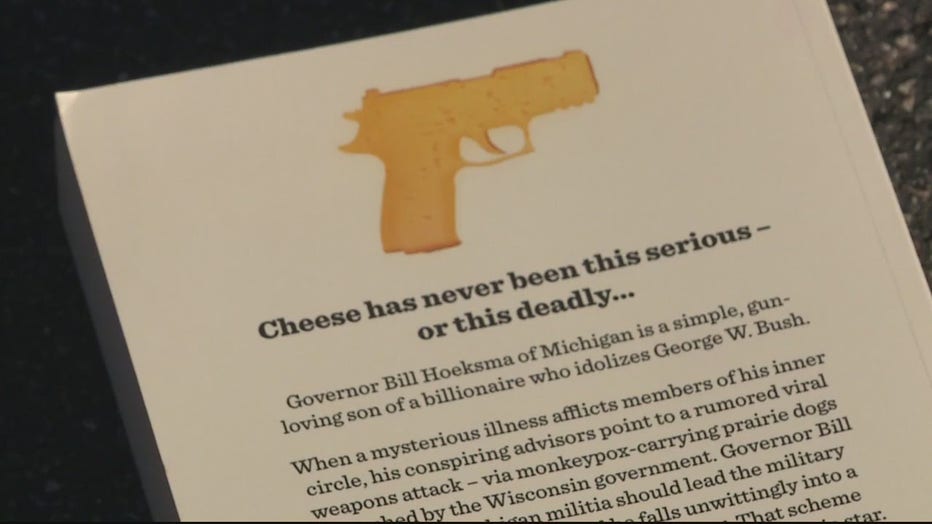 "Funny you say that because it is half-done," he said. "And if I am clairvoyant I am going to work in the Lions winning The Super Bowl and the Tigers are World Series champs for the next 10 years."

Check out the book HERE. 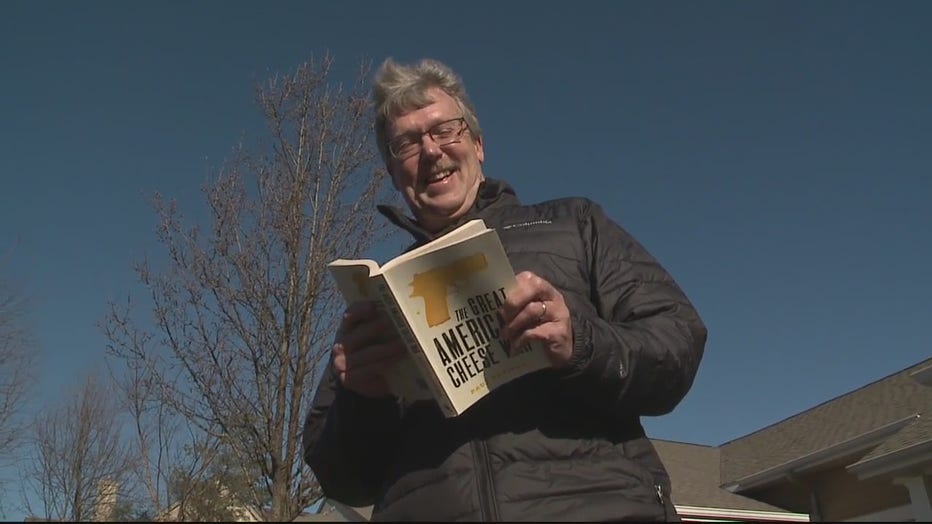