The Popeyes Chicken sandwiches were incredibly popular when they were released in August and again in early November.

Millen's argument is simple: why wait in long lines to pay for it when you can get it for free?

Millen will give them away at Greenhouse of Walled Lake between 5 p.m. and 7 p.m. on Friday.

So how did he get his hands on this many sandwiches? He didn't say. But he did tease that he has an "inside connection".

In August, the simple sandwich was added to the menu and within two weeks it was sold out. People waited hours in line to get a taste of the sandwich, which features a buttermilk-battered and hand-breaded chicken filet on a toasted brioche bun, topped with pickles and either mayo or spicy Cajun spread. 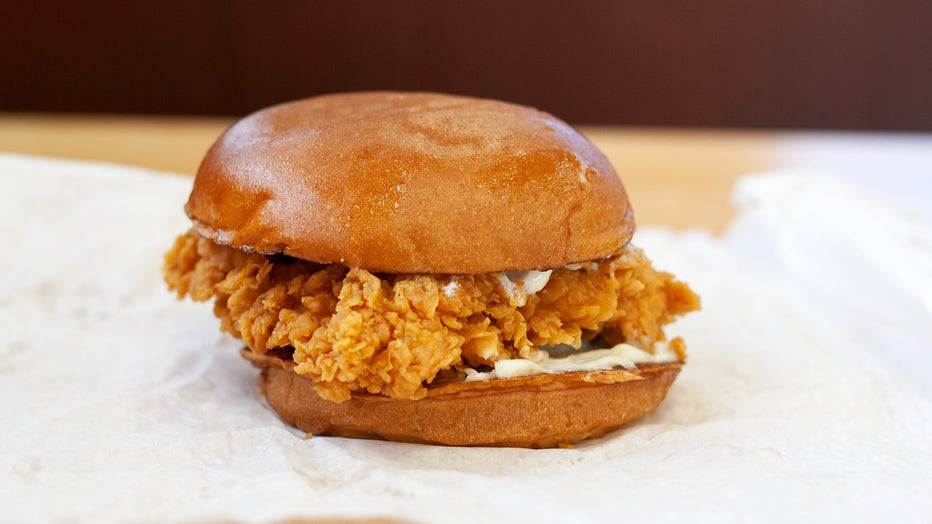 The chicken in Popeye's sandwich crunches audibly when you bite in, with all those nooks and crannies on the surface shattering into a thousand delicious pieces. This makes for an exciting contrast to the soft bun. The chicken itself is also juicy an