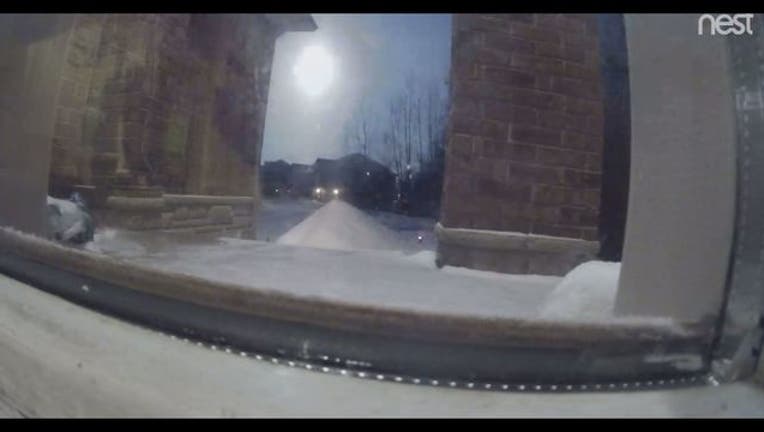 (WJBK) - By now we've learned last night's startling astronomical event was a bolide meteor, but what does that mean?

First, you have to define a fireball. According to the American Meteor Society, that's a term for a very bright meteor brighter than magnitude -4. To put that into perspective, that's the magnitude of Venus in the morning or evening sky.

A bolide is a type of fireball that explodes in the atmosphere in a bright flash at its end. However, NASA says the terms bolides and fireballs are often used interchangeably.

Objects that cause fireballs aren't usually large enough to survive the Earth's atmosphere intact, but meteorites can be recovered on the ground.

Michigan Meteor: Where to find debris, why we didn't know it was coming, and more

"When a meteor hits the atmosphere it causes the air to ionize and turns it into plasma and that is the bright light you see from a meteor. Well if they are large enough they get a little deeper into the atmosphere and they can explode like you saw," he said.

He says this typically happens dozens of miles up into the atmosphere.