DETROIT (WJBK) - When Michigan residents from Detroit to Ann Arbor heard the noise and saw the flash Tuesday night, the first thought was 'what was that?' Once that was answered, the next thought was 'why didn't we see it coming?'

There's a good answer for that. The bolide meteor entered the atmosphere over Metro Detroit just after 8 p.m. Tuesday.

So, why didn't we see it coming? Two reasons: One, they actually do just come out of no where, and two, money.

According to Michael Narlock, head of astronomy at the Cranbrook Institute of Science, the bolide meteor isn't like a meteor shower that we can predict.

"This was an object that virtually came out of no where. We don't really have a federally funded or a government sponsored agency that tracks debris in our solar system. It's really left to a lot of amateur astronomers," he said.

So when the bolide came in Tuesday night, we were all unprepared but this hardly new. NASA released a map in 2014 that showed there were 556 separate occasions over the span of 20 years where the Earth was impacted by small asteroids.

"There are case upon case of large objects whizzing by the Earth and we know it because we see it go by. We had no idea it was coming. This is probably something like that - a relatively large object that hit our atmosphere, streaked across the sky, blew up, did no real damage but certainly gave a lot of people a bit of a startle," Narlock said. 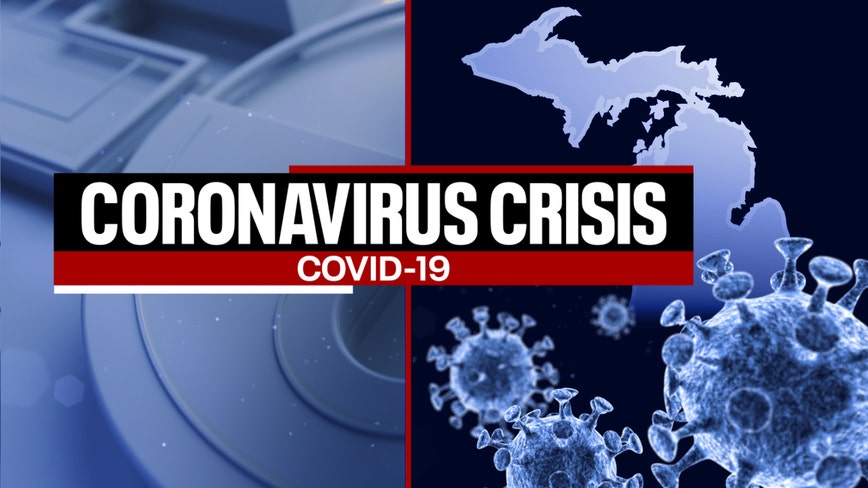