The group expects to resettle hundreds of refugees in Michigan, following the military's chaotic departure that concluded earlier this week.

A Michigan-based nonprofit is planning to help resettle some of the refugees leaving Afghanistan amid the U.S.'s exit from the country.

Samaritas has announced the creation of the Afghan Refugee Network, which seeks to raise $400,000 to help provide affordable housing to refugees coming across the Atlantic Ocean.

The group expects to resettle hundreds of refugees in Michigan, following the military's chaotic departure that concluded earlier this week.

The funds will cover rent, clothing, and other basic needs, a release from the said. 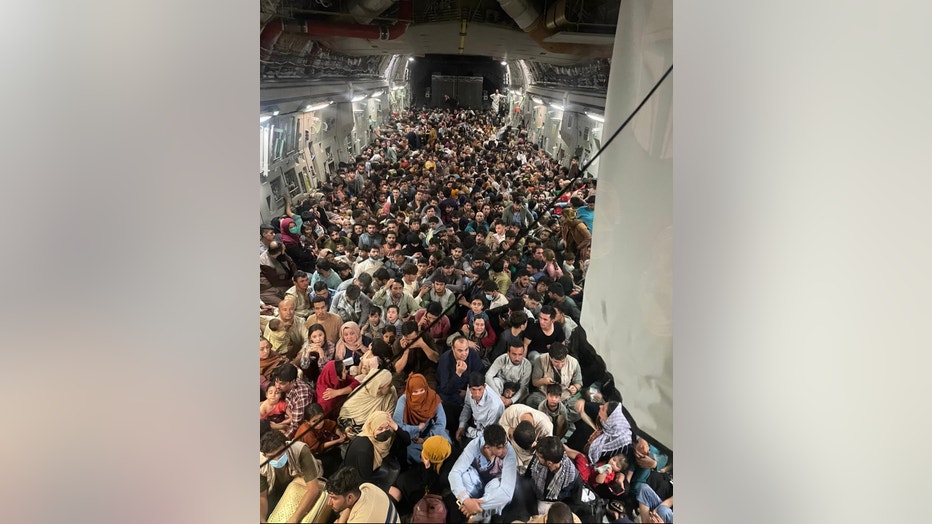 According to Samaritas, it expects 75% of refugees to be financially self-sufficient within 180 days of arriving in Michigan.

While the group plans to raise money from its members, it's also crowdsourcing for funds from the public. More information can be found on the nonprofit's website here.

RELATED: ‘This isn’t how you end it'; Vets reflect on U.S. exit from Afghanistan

More than 123,000 civilians were evacuated by the U.S. and other countries in the waning days of the country's exit. The mass exodus included 80,000 civilians being flown out by the U.S. alone. About 5,500 were Americans and 73,500 were Afghans or other foreign nationals.

President Joe Biden authorized half a billion dollars to manage the unexpected surge in refugees, however, the country itself hasn't said how many it plans to allow in.