ST. CLAIR SHORES, Mich. - Michigan State Police have located the suspect vehicle involved in a fatal hit-and-run crash on Monday when a road worker was killed on I-94.

An update from police indicated that while they had seized the vehicle, the suspect involved is still missing. 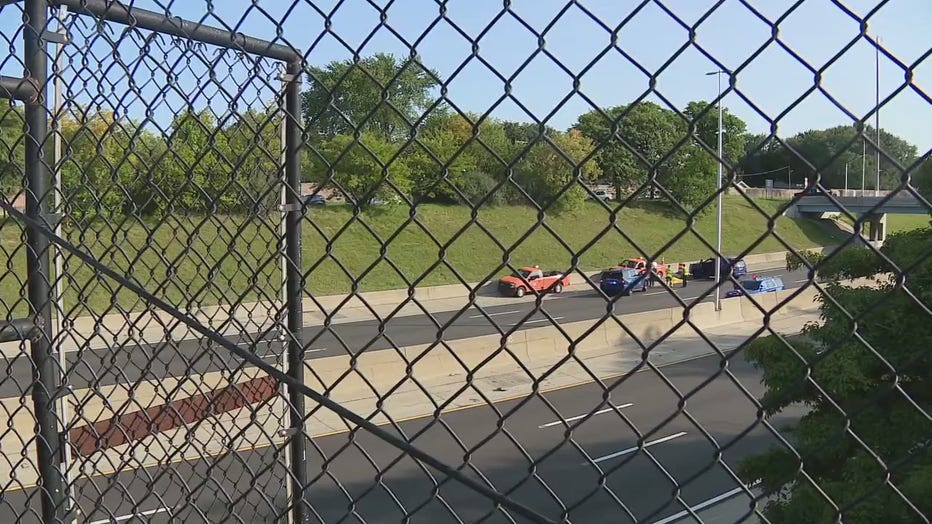 Tweeted out Wednesday morning, state police indicated they had made promising developments in their search for the suspect.

"The investigation is moving quickly and we will continue to keep the public informed as it moves forward," read the MSP post.

The victim, 26-year-old Zach Morisette was patching potholes Monday afternoon when an unknown vehicle had struck him and kept driving. His loss left a big hole in his family's heart.

"He's going to be missed, so much," his brother Rodney said on Tuesday. "He was loving loyal caring and he just loved his family more than any words could ever describe."

His brother labeled him the "strongest person" he knew. Evidence of that title came from his three separate occasions when he beat back cancer.

"He never stopped thinking about other people. He would have made a great father - because he was the perfect uncle."

MSP Lt. Mike Shaw said there had been little evidence to go on for police following the hit-and-run. Then came Wednesday's development.

"The vehicle has been seized and we are processing it for evidence. We have developed leads into the identity of the driver and again would hope that that person would turn themselves in. Great work by troopers, detectives, and the public to help the family learn what happened."