DETROIT (FOX 2) - Pure Michigan. The roads aren't great and neither is the weather in the winter. Now the Mitten has the dubious claim of the most dangerous state for winter driving - and it's not even close.

According to the U.S. Department of Transportation, almost 40 percent of weather-related crashes occur during snowy or icy conditions.

MoneyGeek reports that more than 1,300 people die and 100,000 others are injured in winter crashes every year. Snow and ice reduce friction with the pavement, limiting drivers’ ability to turn quickly, change speeds and stop.

While Michigan averages 49 deaths each winter, the second most state is Pennsylvania, which averages 30. New York, Ohio, and Colorado round out the top five (or bottom 5).

The ranking considers the average number of winter driving deaths per state based on data from NHTSA's Fatality Analysis Reporting System for 2015-2017.

So how do you stay safe? Be prepared.

The NHTSA recommends the following:

Get your car serviced. Check your fluids, tires, wipers, battery, and everything in between.
Stock your car with a shovel, broom, and scraper, kitty litter or sand, jumper cables, flashlight, flares, blankets, phone charger, food, water, and necessary medicine for longer trips.
Plan your route.
Slow down.
And, of course, wear your seat belt.

So how do you drive in this stuff? It's not too difficult, as long as you don't panic:

1. Don't hit the brakes. Braking makes the slide worse; ease your foot off the gas instead.

2. Turn into the slide. Turn your wheels in the direction the back of the vehicle is sliding.

3. Don't overcorrect. Overcorrecting causes the car to keep spinning and is more likely to cause an accident. 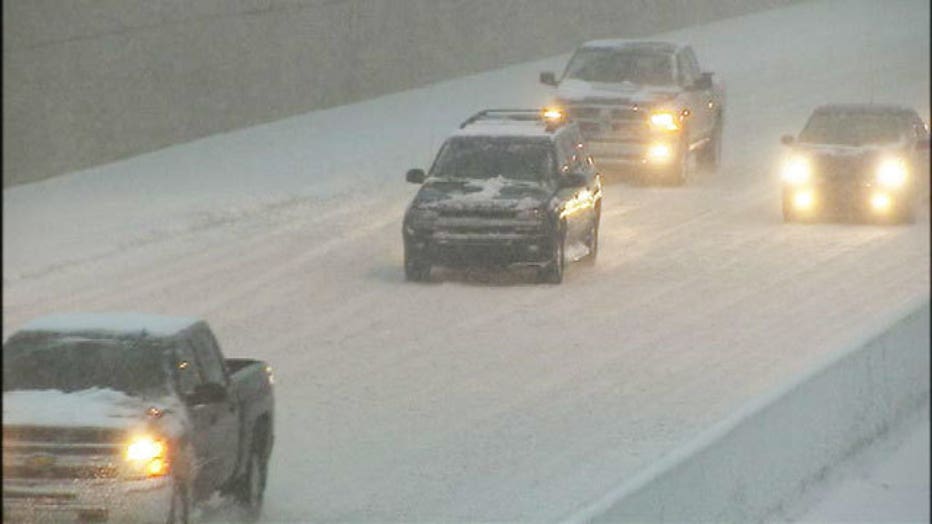