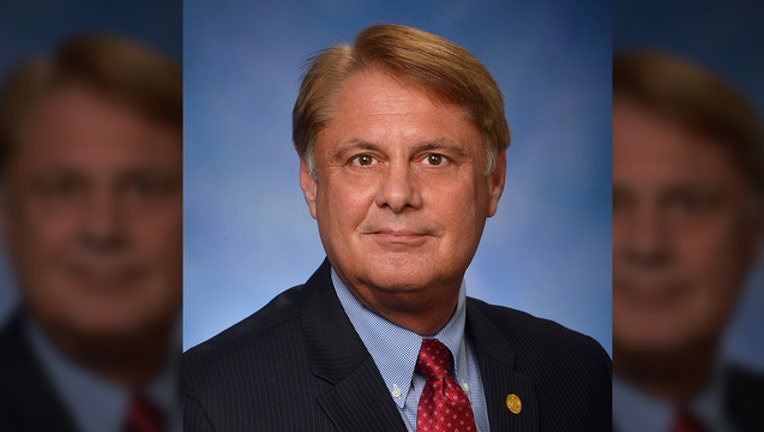 Rep. Larry Inman was indicted on charges of attempted extortion, soliciting a bribe and lying to the FBI

LANSING, Mich. - A Michigan lawmaker has been charged with seeking a bribe from a labor union in exchange for a favorable vote on a wage issue.

A federal grand jury indicted state Rep. Larry Inman on charges of attempted extortion, soliciting a bribe and lying to the FBI. Inman is a Republican from the Traverse City area who is serving his third term in the House after decades as a local official in northern Michigan.

Inman is accused of pledging to vote against an effort to repeal Michigan's prevailing wage law if he could get campaign contributions from a carpenters union.

According to the indictment, Inman suggested a $5,000 campaign contribution wasn't enough and he wanted more money before the house vote.

Prosecutors say the union didn't respond as requested, and Inman voted to repeal the law - which was passed 56 to 53.

The indictment states that the communicationg was done via text and included one message that said "we never had this discussion."

Inman released a statement Wednesday, saying he's innocent. The Republican from the Traverse City area says he's "never compromised the integrity of my vote on any issue."