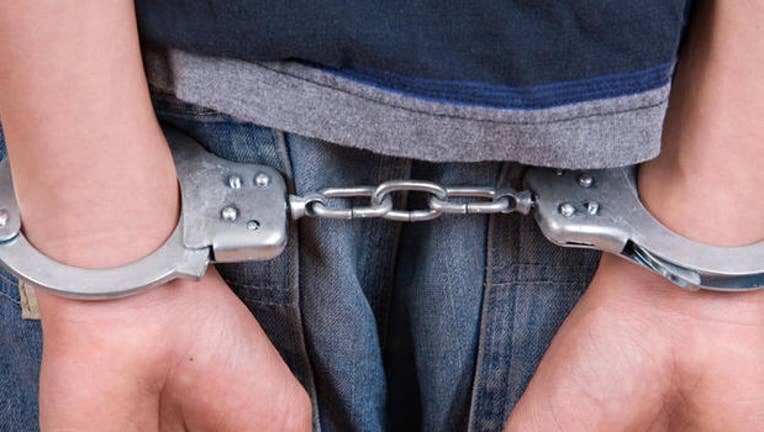 LANSING, Mich. (AP) - The Michigan Supreme Court is restricting the use of handcuffs and other restraints on juveniles when they appear in court.

They can’t be used unless a judge determines that a restraint would prevent harm or there’s a belief that a child might dash from the courtroom, the Supreme Court said in a rule adopted 5-2.

"The court shall provide the juvenile’s attorney an opportunity to be heard before the court orders the use of restraints," the Supreme Court said Wednesday. "If restraints are ordered, the court shall state on the record or in writing its findings of fact in support of the order."

Justice Megan Cavanagh noted that 31 other states have procedures governing the use of restraints in court.

"While no one seriously disputes that courtroom safety is important, studies show that shackling youth has little effect on courtroom safety and is inconsistent with the rehabilitative goals of the juvenile justice system, which are not punitive in nature," Cavanagh said.

The court’s only former trial judges, David Viviano and Brian Zahra, disagreed with the new rule and said it’s confusing.

"We should allow considerable flexibility for trial judges to manage their own courtrooms, including making determinations regarding the level of security that is necessary to protect the safety and security of all involved," Viviano wrote.