Jeremy Moss and Senate Democrats pushed for tighter gun legislation Wednesday, including punishment for adults who let children get ahold of their guns. Those efforts failed.

FOX 2 - After another unthinkable school shooting, it has sparked another critical debate on the future of our country and its gun laws.

In the 48 hours since a gunman killed 19 children and 2 teachers at an elementary school in Uvalde, Texas, we’ve seen emotions spill over into an intense confrontation between Texas Governor Greg Abbott and former US Congressman Beto O’Rourke.

O’Rourke — a Democrat — was upset with Texas Republicans for not changing gun policy.  Miles away — at the State House in Lansing — Michigan State Sen. Jeremy Moss (D-Southfield) showed passion of his own Wednesday.

"The time for action was a long time ago," said Moss on the floor of the House.

Moss and Senate Democrats pushed for tighter gun legislation Wednesday, including punishment for adults who let children get hands on their guns.

"We can have the conversations, an honest conversations, about what needs to be done, with these bills, whatever," Horn said. "But these families are grieving. They are still at a point where the weight is so heavy on their chest that they can’t breathe." 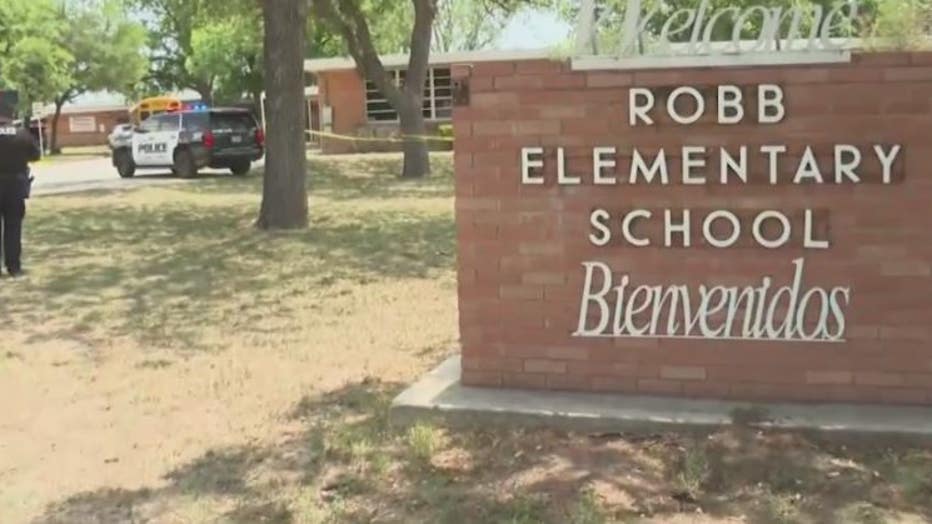 FOX 2: "Do you feel like what you and Senate Democrats are asking for, is too much of Republicans with this gun proposed legislation?"

"Absolutely not," Moss said. "Their alternative is to do nothing. Thoughts and prayers are not a substitute for policy."

In the past year, Senate Democrats have pushed for universal background checks, new storage laws, calls to reduce gun magazine capacity, and red flag laws.  All of those stalled.

FOX 2: "Do you feel that the inaction as a Senate is failing the children of Michigan and their parents?"

"The inaction of the senate has been failing Michiganders for more than a generation," Moss said.

While both sides of the aisle can’t yet agree on new gun policies, Michigan state senators did approve a new bill to spend more than $37 million on an improved safety plan for Oxford schools, six months after its deadly mass shooting.

The bill now moves to the Michigan House. 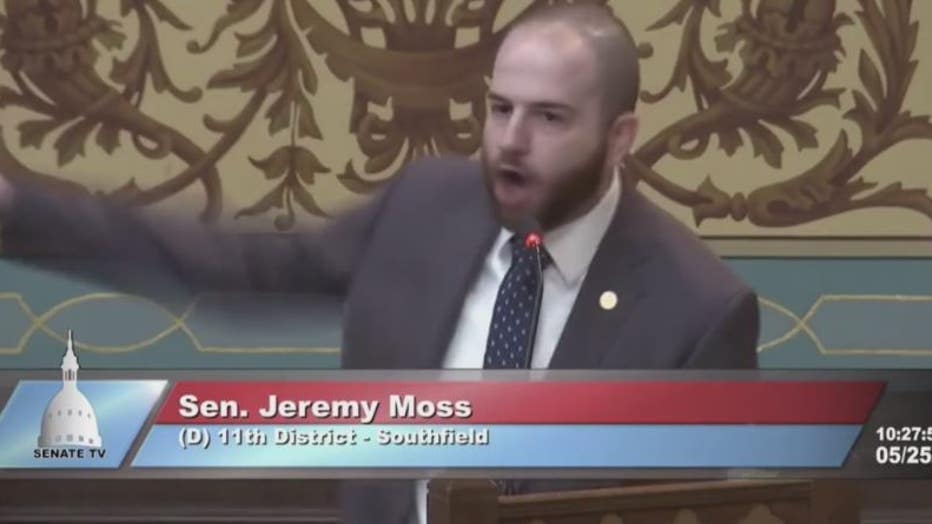