LIVONIA, Mich. - One person is behind bars after leading police on a chase in a stolen vehicle Sunday afternoon. 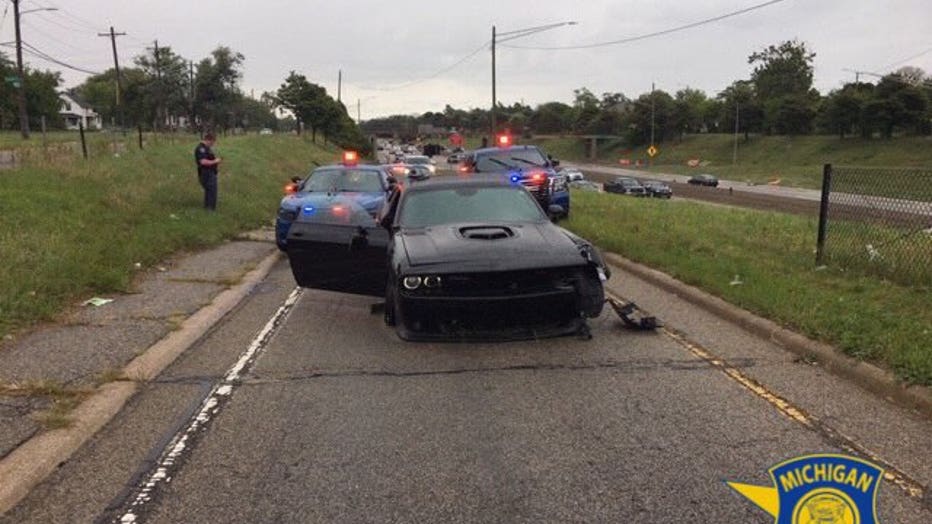 Right before 2:00, Michigan State Police say they received a call from a citizen stating he located his stolen Dodge Challenger and that he was following it. The car was first reported stolen through the Livonia Police Department.

After responding to the area, troopers located the car and attempted to stop it, but the driver fled. This resulted in a pursuit to start in the area of I-94 and Whittier. During the chase, the driver attempted to squeeze through two other cars traveling on I -94 and caused damage, which then caused the chase to end in the area of I-94 and Van Dyke. 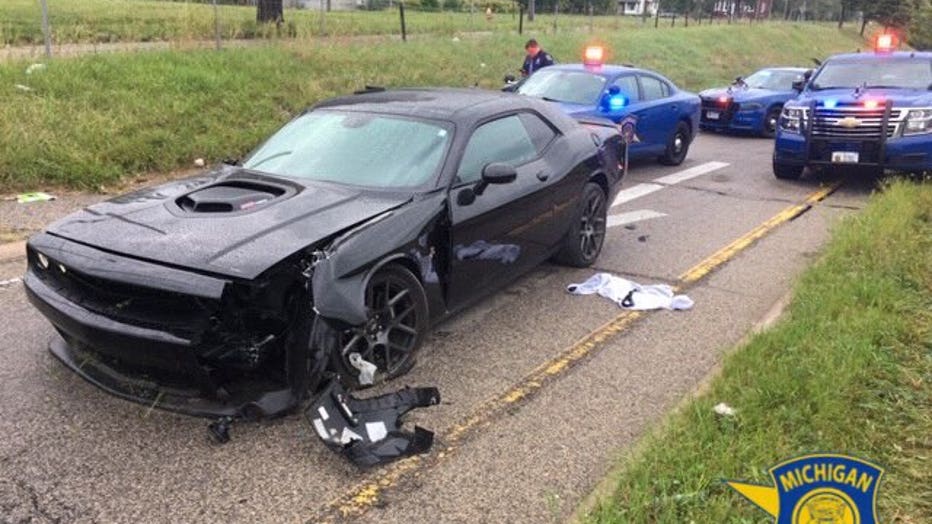 There were no injuries reported from the chase.

Two occupants that were in the car with the driver fled the scene on foot. However, the driver was caught and arrested.

Inside of the car, troopers found a stolen pistol. Authorities confirmed that the driver did not have a CPL. 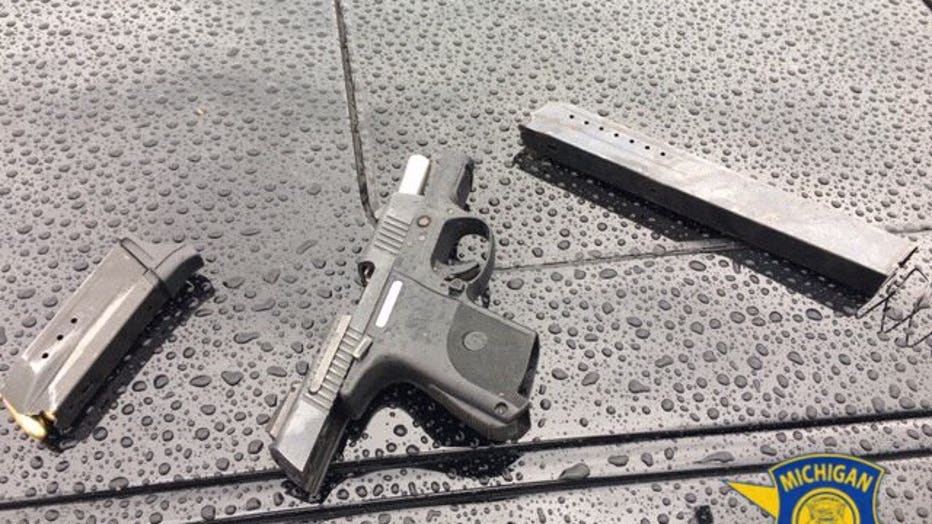 The driver is currently being held at the DDC and waiting to be charged.