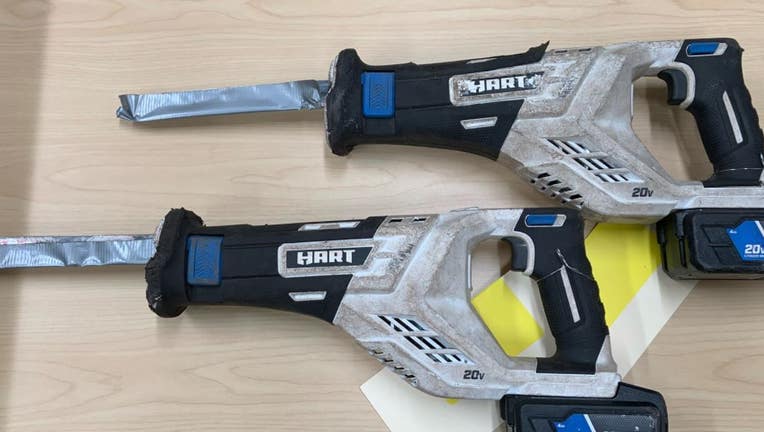 EATON COUNTY - Two Lansing men after in custody after they were caught cutting a catalytic converter off a vehicle Sunday.

Michigan State Police troopers were called to a home in Eaton County's Windsor Township at 5:20 a.m. after a vehicle owner saw the men stealing his catalytic converter and confronted them.

When confronted, the men fled.

The men, who are 18 and 37, are facing numerous charges, police said.