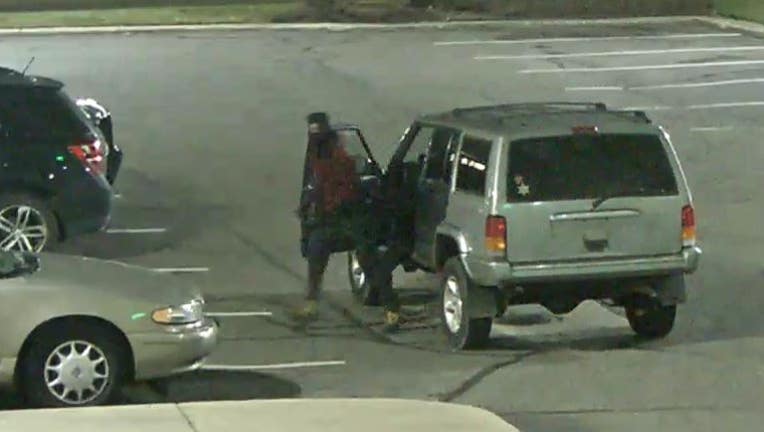 DETROIT (FOX 2) - Two suspects shot at a vehicle owner after confronted while trying to steal a catalytic converter in Detroit early Tuesday.

Police said the suspects first cut a catalytic converter off of a vehicle with a reciprocating saw in the 13000 Greenfield Avenue around 5:20 a.m. Monday. The suspect's vehicle was caught on Project Greenlight cameras.

Around 5 a.m. Tuesday, the men were attempting to steal a catalytic converter near 1500 Larned Street when the vehicle owner approached them. The suspects shot at the owner and fled on Orleans Street, heading towards Lafayette Street.

The victim was not hurt, police said. 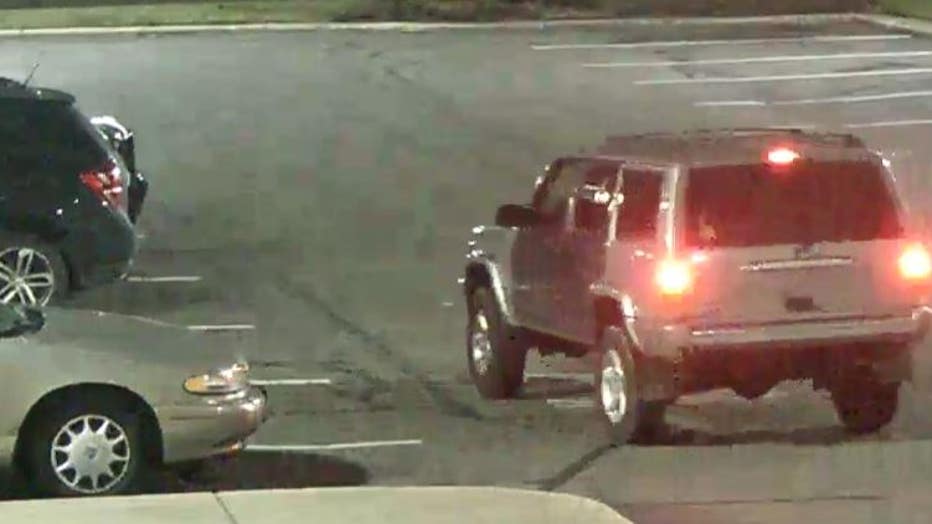 Police are looking for the suspects' two-tone older model Jeep Cherokee with gray and black doors and a Sheriff’s sticker on the lower driver side of the rear windshield. The vehicle does not have a license plate.