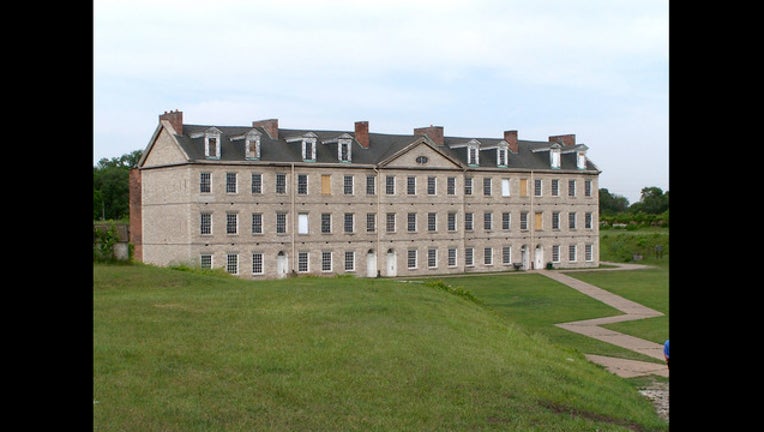 DETROIT (FOX 2) - Detroit is one of a few major U.S. cities that does not have a National Park within city limits but a state senator has started a change.org petition to change that.

Fort Wayne, which sits along the Detroit River off Jefferson Ave near the community of Delray, has fallen to neglect despite it's rich history which dates back to the 9th century when Native Americans used the area for burial bounds.

It was also the site of the opening shots of teh War of 182 and was the official end of hositlities between the American Government and local indigenous people who supported the British.

There's more to that, Chang writes:

If Detroit were to donate the land for use as a national park, there would be secure funding which would require the National Park Service to fund improvement and maintenance.

Chang wrote in the petition that, with the start of the construction of the Gordie Howe International Bridge, "now is the time to seize opportunities to improve a neglected part of Detroit’s Riverfront and history. "

So far, the petition has received around 3,000 signatures.