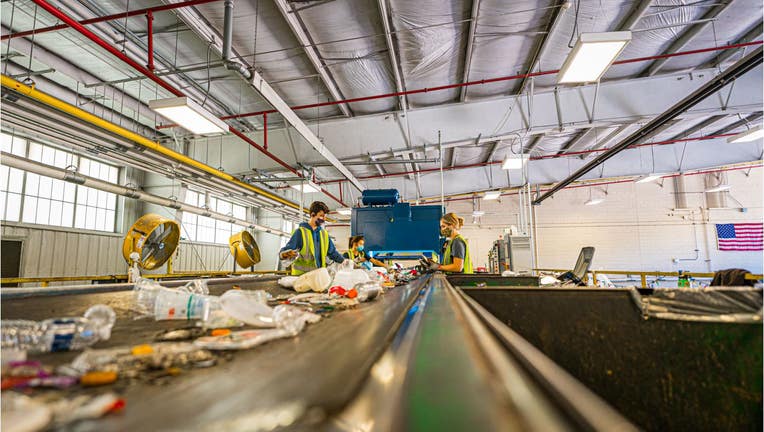 A robotic sorter that can accurately and automatically dig through and identify recyclables was installed at the MSU Surplus Store and Recycle Center. Its manager believes the sorter will pay for itself in just a few years.

"The new sorter helps us better handle those recyclables by identifying items more accurately and 50% more quickly than human staff while reducing how often staff have to touch potentially hazardous items," said Kris Jolley in a press release sent by the state.

Digging through waste can get messy. And, depending on what's lurking beneath all the trash, it can be dangerous too.

But with the capabilities of a new sorter, which was installed on the material line which acts a bit like a conveyor belt, removes the hazard and is a bit faster than its human counterparts. The offset of reduce labor costs by replacing two positions will help the robot pay for itself.

Purchased with a $180,000 grant from the Michigan Department of Environment, Great Lakes, and Energy and an additional $52,000 from the surplus store, the sorter is the latest effort by the university to divert 70% of its waste from landfills by 2024. 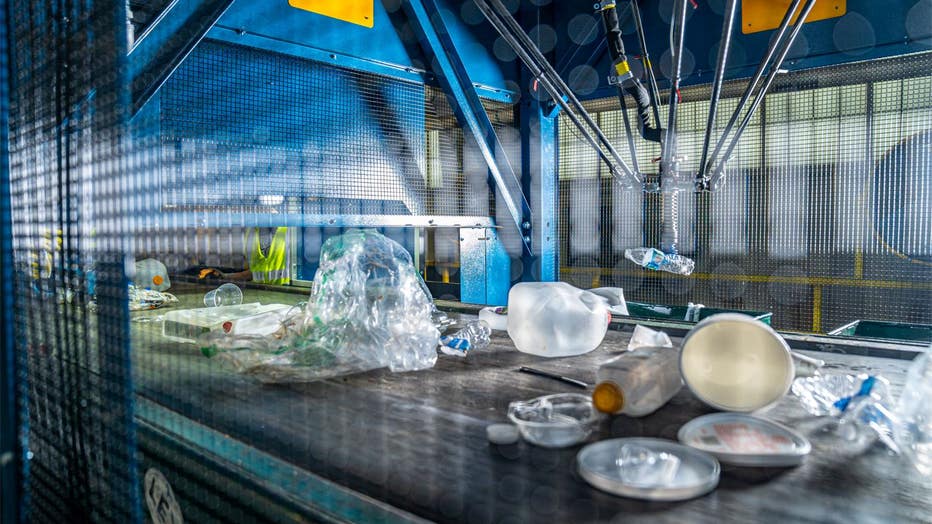 The surplus store, which started in 2009, has become semi-independent now that it can pay for its operating costs with its sales of recycled products and unwanted university items. So far, the center has returned more than $4 million to the school. Over that time, the center has diverted 100 million pounds of waste.

RELATED: Recycling old cars is an art - with massive machines

While the surplus store lives on the outskirts of MSU's campus, it's actual full of furniture, clothing, collectibles, and even vehicles that can be beneficial to students.