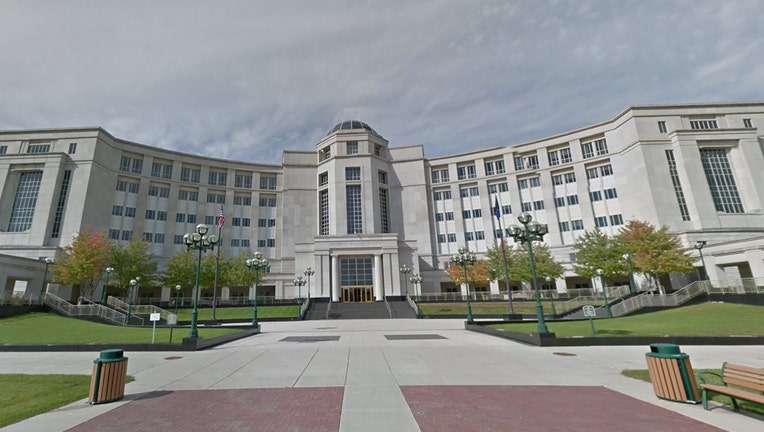 DETROIT - Years later, the Michigan Supreme Court this week is revisiting the case of a young woman who was killed while pounding on a door before dawn in suburban Detroit.

The result could lead to a new sentencing hearing for Ted Wafer, who has been in prison since his conviction in 2014.

Wafer, now 62, was sentenced to at least 17 years in prison for second-degree murder, manslaughter and a gun crime.

The Supreme Court will hear arguments Thursday about whether it was improper for Wafer to be convicted of murder and manslaughter for the same death. His lawyers want the manslaughter conviction thrown out.

It’s a key issue for Wafer because his sentencing guidelines for murder were enhanced by the manslaughter conviction. If given a new hearing in Wayne County court, it’s possible a judge could order a shorter sentence.

In 2013, Wafer opened his front door in Dearborn Heights and shot Renisha McBride, 19, through a screen door. He said he was awakened by pounding and feared for his life, though he didn’t call 911 first. A jury rejected his self-defense claim.

Prosecutors speculated that McBride had crashed her car hours earlier and might have been confused when she arrived on Wafer’s porch.

In a court filing, prosecutors said murder and manslaughter with a gun still fit because each crime has different elements.

"Each offense requires proof of an element the other does not," the prosecutor’s office said. "No clear legislative intent to the contrary exists. Multiple convictions are thus permitted."

Wafer is white and McBride was Black, and some people wondered in the aftermath of the shooting whether race was a factor, likening it to the 2012 shooting of Florida teenager Trayvon Martin. But race was hardly mentioned at trial.