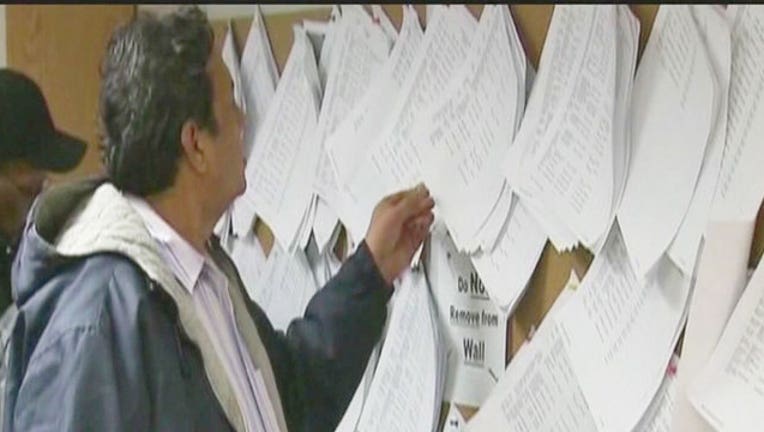 The agency says total employment declined by 3,000 while the number of unemployed Michiganders rose by 1,000 for a net impact of a minor reduction in the state's January workforce.

Bureau of Labor Market Information and Strategic Initiatives Director Jason Palmer says newly revised data from the annual revision process for Michigan show that the state's jobless rate was unchanged at 4.7 percent from September through January.