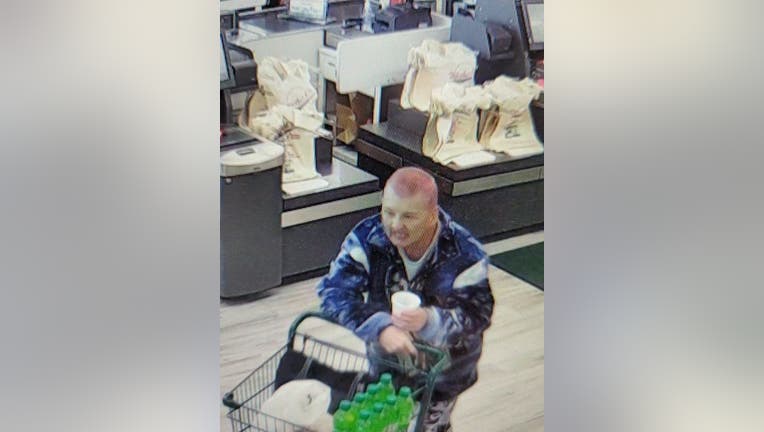 Police were called to her father’s home that day for reports that two people had been shot and wounded. They found four victims: Henry Boyer, 85, daughter Patricia Boyer, 61, Zachary Salminen, 36, and Wade Bacon, 39. All were shot at the Boyer home in Grant Township.

Bacon and Salminen were there to work on the roof, authorities have said.

Judy Boyer pleaded guilty to first-degree murder in the deaths of her father and sister and second-degree for killing Salminen and Bacon, Clare County Prosecutor Michelle Ambrozaitis said.

First-degree murder carries a sentence of life without the possibility of parole.

A sentencing hearing will be scheduled for November.

Authorities have provided few details of the four killings or motives but said Boyer had a list of potential other victims.